The official website for Zombie Zoo, Toei Animation‘s anime based on the NFT art collection by nine-year-old boy artist Zombie Zoo Keeper, revealed the anime’s staff and May premiere date on Thursday. The site also unveiled the character designs and two stills from the live-action portion of the anime. 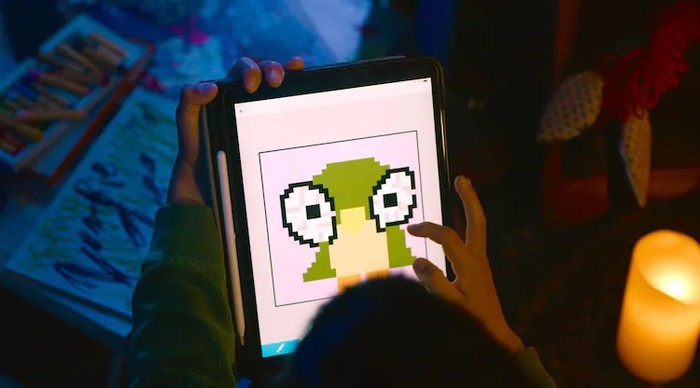 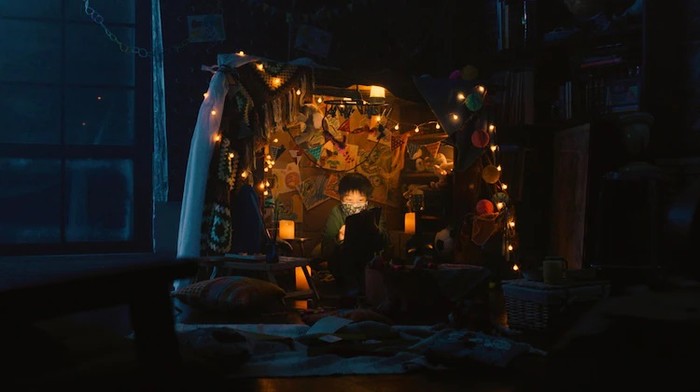 Zombie Zoo Keeper created the art collection Zombie Zoo as his research project during his summer vacation last year. With the help of his mother, artist Emi Kusano, he started selling the pixel art as NFTs (Non-Fungible Token), and celebrities such as Steve Aoki bought the NFT artwork. As of January 24, Zombie Zoo Keeper has created 209 pixel art pieces, and made them available on the NFT marketplace OpenSea. He was later selected on the “2021 Forbes JAPAN 100” list, and Toei Animation stated he quickly “became the face of the ‘NFT Art Scene’ in Japan.”

Toei Animation said that while it has “brought many kids’ animations into the world through the hands of adult creators,” this time “the main creator of this project is the children themselves.” The company added it “started this project because we wanted to support and create animations that reflect children’s creativity as it is.”

Toei Animation stated this is the first project in a plan to expand its NFT initiatives that will “[partner] with creators to develop animation franchises based off of NFT artwork.”