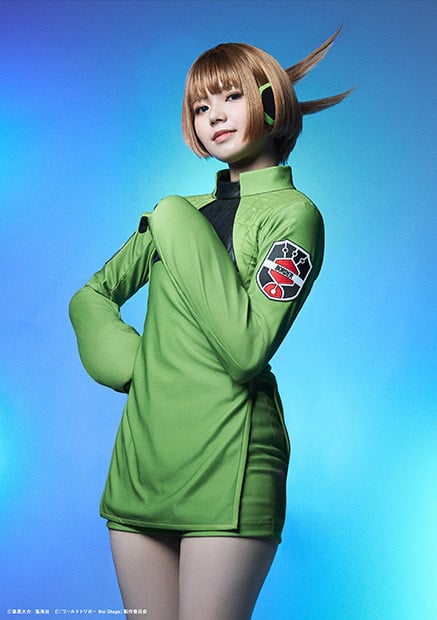 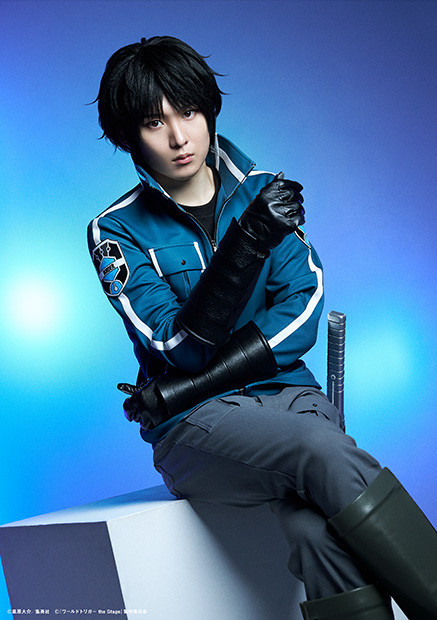 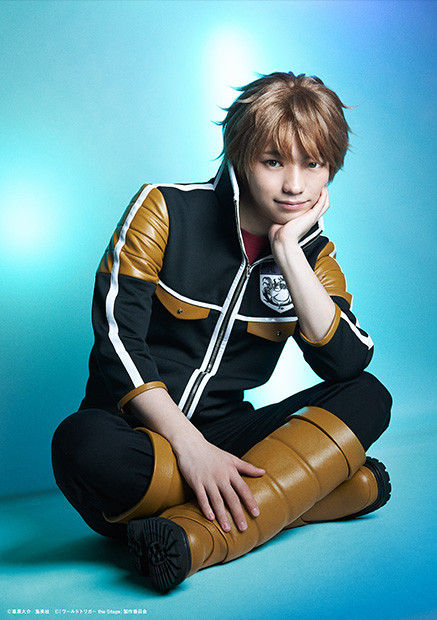 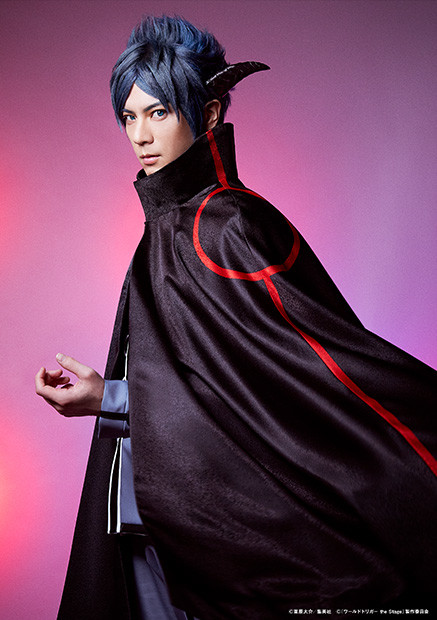 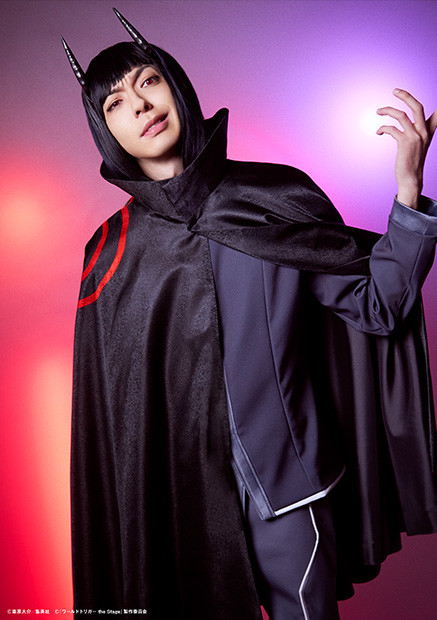 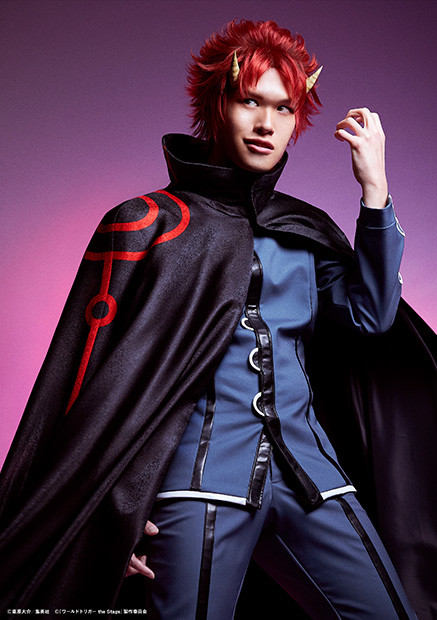 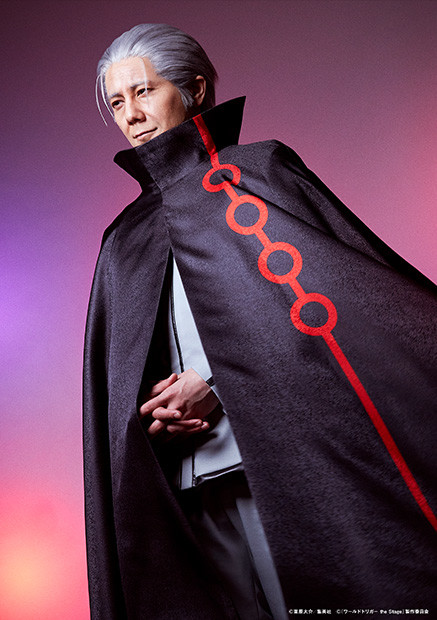 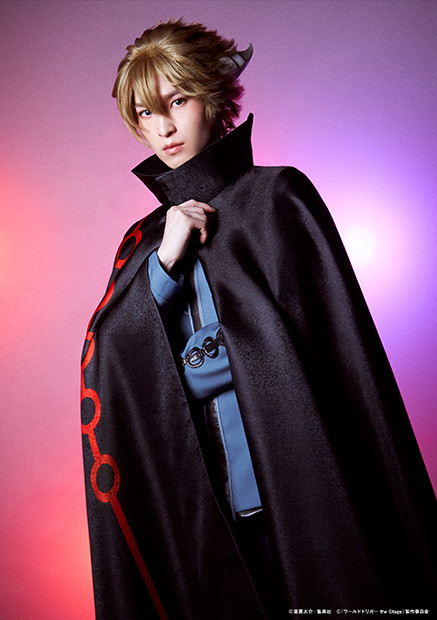 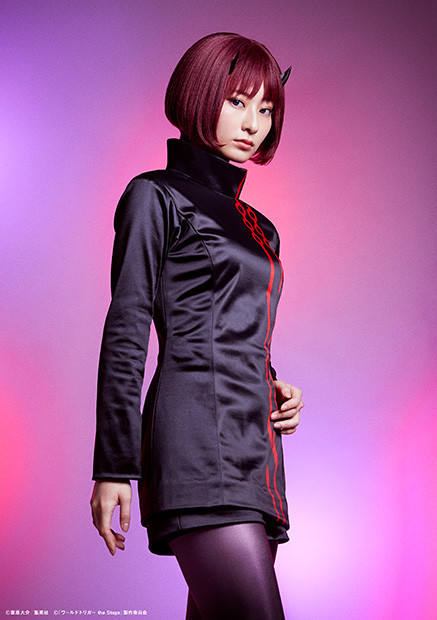 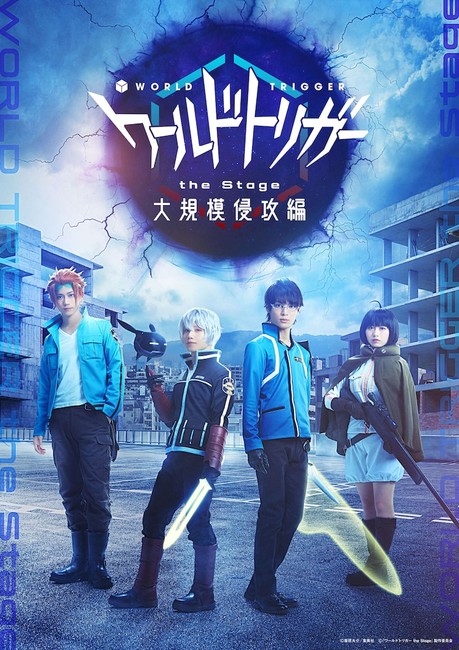 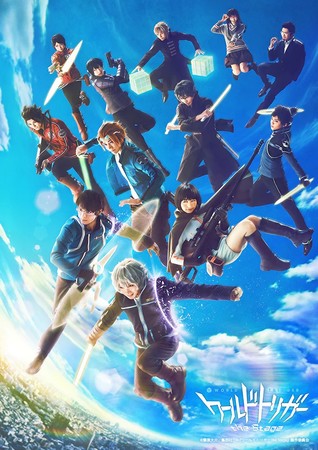 The first play ran at Shinagawa Prince Hotel Stellar Ball in Tokyo from November 19-28, and at Sankei Hall Breeze in Osaka from December 2-5.

Norihito Nakayashiki is directing the play and penning the script. GIRA MUNDO is composing the music. Yumebō is credited for choreography. The stage production aims to realize the world of the World Trigger via a new form of “physical x live performance.”

Daisuke Ashihara debuted the World Trigger manga in Weekly Shonen Jump magazine in 2013. The manga went on hiatus in November 2016 due to Ashihara’s poor physical health, and returned in the magazine in October 2018 for five issues before moving to Shueisha‘s Jump SQ. magazine in December 2018. The manga’s 24th volume shipped on December 3.

Viz Media and MANGA Plus both publish the series simultaneously in English digitally. Viz Media also publishes the manga in print.

The manga inspired two television anime in 2014 and 2015. The second season of the anime premiered in January 2021 and aired for 12 episodes. The third World Trigger season premiered on October 9 on TV Asahi‘s NUMAnimation programming block. Crunchyroll streamed these seasons as they aired in Japan.