Spike Chunsoft launched a website titled “Hidden Bats” on Thursday with a countdown that ended on Sunday. The renewed site now features a video and a riddle for fans to solve.

It is currently unclear if Spike Chunsoft is teasing a new work with the website, or if it is using the website to advertise an upcoming work. The “Bats489” video posted on the website might be a reference to AI: The Somnium Files – nirvanA Initiative, the sequel game to Kōtarō Uchikoshi‘s AI: The Somnium Files game. A trailer posted in January for the game referenced a “Bats490” video that has similar images of bats. The game will launch for PlayStation 4, Xbox One, Nintendo Switch, and PC via Windows 10 and Steam in North America and Europe on June 24.

The “Hidden Bats” teaser website is part of a larger “Sunaiku Foundation” website that Spike Chunsoft has opened. The Sunaiku Foundation’s website states it is an organization to help find missing persons. The “Hidden Bats” website explains that two people named Aine Ichirai (pictured first below) and Binato Sotobara (pictured second) are each locked up in a hidden room, and are given a smartphone for 21 minutes once every two days to post on Twitter. 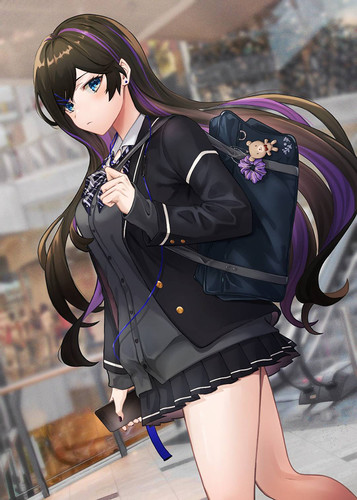 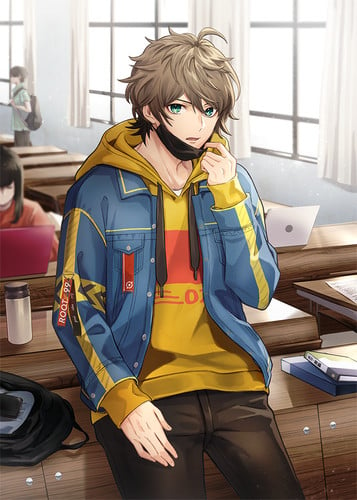 The characters Aine and Binato both have Twitter accounts, although currently only Aine’s account is active. In it, Aine posts Tweets in English and Japanese, and has posted a photo that serves as a clue to help her escape from her room. Fans must use the photo along with a “Bats489” video posted on the website to solve the puzzle and Tweet the escape code to Aine.