The official website for Sadako DX, the new live-action film in the Ring franchise, unveiled a new teaser trailer, visual, and cast members on Tuesday.

The new cast members include:
(Top row, left to right in image above)

(Bottom row, left to right in image above)

As previously announced, Fūka Koshiba (pictured below) will star as Fuka Ichijo, a college student with 200 IQ who tries to unravel the curse of Sadako. 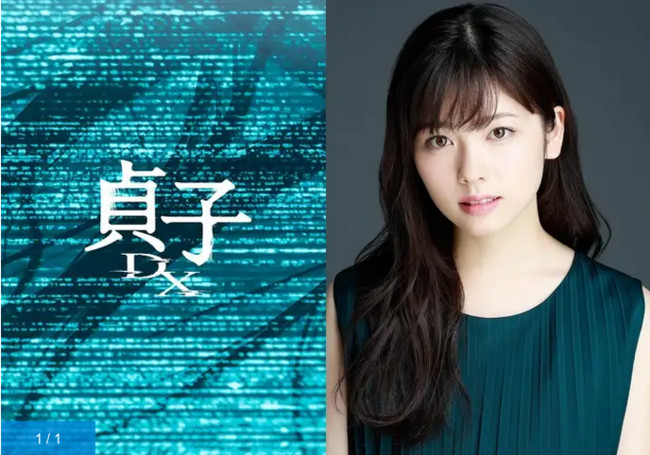 Hisashi Kimura is directing the film. Yūya Takahashi (Lupin the IIIrd: Fujiko Mine’s Lie, Kamen Rider Ex-Aid) is writing the script. Filming has finished for the new movie, and it will open this fall.

Suzuki’s Ring novel series inspired the horror franchise of the same name. The Japanese film series includes two timelines. The first film, Ring, debuted in 1998, and the Spiral sequel followed later that year. Ring 2 premiered in 1999, and Ring Ø: Birthday debuted in 2000. The franchise also includes two Sadako 3D films, as well as a new Sadako film, which opened in Japan in May 2019. 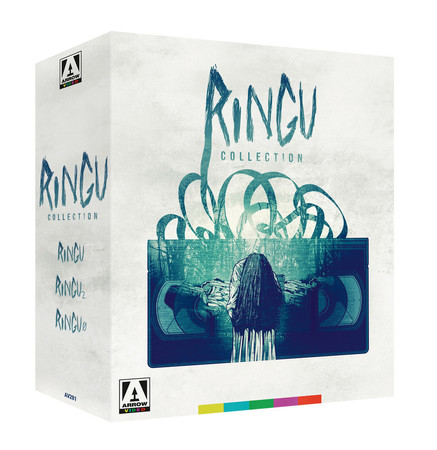 A group of teenage friends are found dead, their bodies grotesquely contorted, their faces twisted in terror. Reiko (Nanako Matsushima, When Marnie Was There), a journalist and the aunt of one of the victims, sets out to investigate the shocking phenomenon, and in the process uncovers a creepy urban legend about a supposedly cursed videotape, the contents of which causes anyone who views it to die within a week – unless they can persuade someone else to watch it, and, in so doing, pass on the curse…

The first main film received a Hollywood remake in 2002, and had two sequels. A new Hollywood film titled Rings opened in February 2017.

Additionally, the Japanese franchise includes the 2016 Sadako vs. Kayako crossover film with the Ju-on horror franchise.

Dark Horse has released some of the franchise‘s manga adaptations in English.