Rem, Emilia, Ram are available through gacha, event rewards until May 15

The Re:ZERO -Starting Life in Another World- girls have joined Cygames‘ Princess Connect! Re:Dive smartphone game for a limited-time crossover event, which launched on Monday. Rem and Emilia will be available through the focus gacha until May 15, while Ram is a reward for defeating the story event boss on the Normal difficulty. 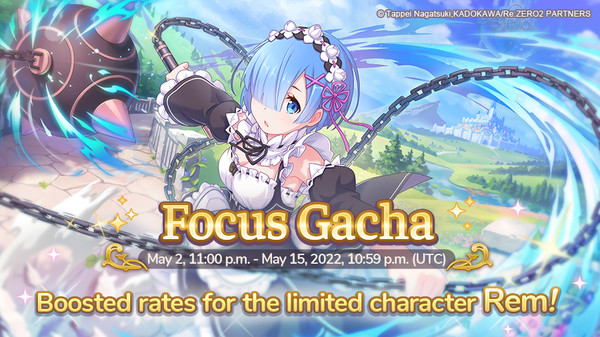 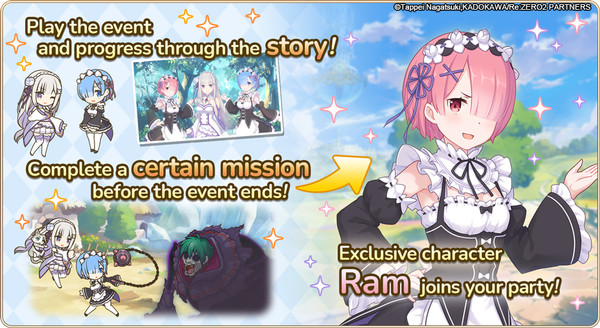 Cygames announced the game as a sequel to CyberAgent and Cygames‘ Princess Connect! smartphone game in 2016. The game then launched in February 2018. The global version launched in 2021.

The 25-episode first anime season of Tappei Nagatsuki‘s Re:ZERO -Starting Life in Another World- light novel series premiered in April 2016. The second season premiered its first part in July 2020 and its second part in January 2021. Crunchyroll streamed both seasons.