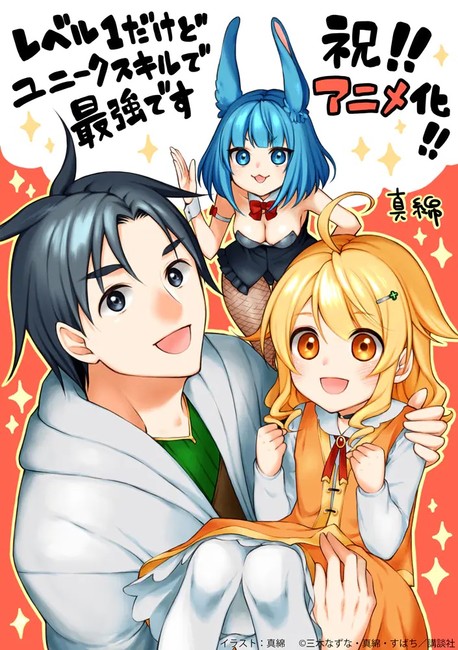 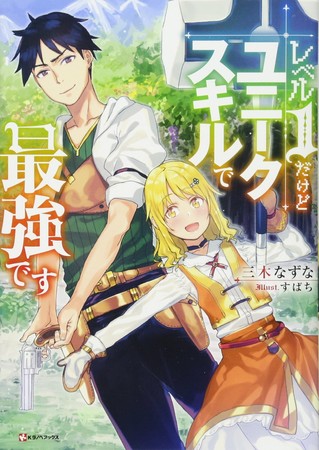 Miki debuted the series on the Shōsetsuka ni Narō (Let’s Be Novelists) website in February 2017. Miki and Subachi launched the light novel series in September 2017. The seventh book volume shipped in Japan in November 2019. Mawata‘s manga adaptation debuted on Kodansha‘s “Suiyōbi no Sirius” website in May 2018. Kodansha published the manga’s eighth compiled book volume on December 19, and it will publish the ninth volume on May 9.

Kodansha Comics licensed the manga, and it describes the story:

Ryota Sato gets the surprise of his life when he’s suddenly transported into another world and nearly clobbered at the hands of the young, pretty adventurer Emily Brown. This new world revolves around defeating monsters and profiting on whatever they drop—food, money, items, etc. Unfortunately for Ryota, he has no skills to speak of…until he learns he has the ability to get rare drops! Suddenly his luck turns around…or does it?

The series has exceeded a cumulative total of 1.1 million copies in circulation.