The official English Twitter account of the Mahjong Soul online mahjong game recently released more details about their upcoming collaboration event with the Kaguya-sama: Love is War Ultra Romantic anime, including a new trailer and some eye-catching illustrations of the Kaguya-sama cast in new outfits.

The collaboration event will be available after the maintenance on 4/26 (UTC-7). Stay tuned!

The in-game collaboration event will run from April 26th (after service maintenance) until May 17th, 1:59 am PDT. During the event period, Kaguya-sama characters Kaguya Shinomiya, Miyūki Shirogane, Ai Hayasaka, and Kei Shirogane will be included as new Jyanshis, which are obtainable through the gacha alongside new Decorations and Special Effects. Also, new “Heart Thief”-themed outfits for the featured characters will be available through the Outfit Shop throughout the duration of the event.

Below is a preview of some of the characters and their outfits: 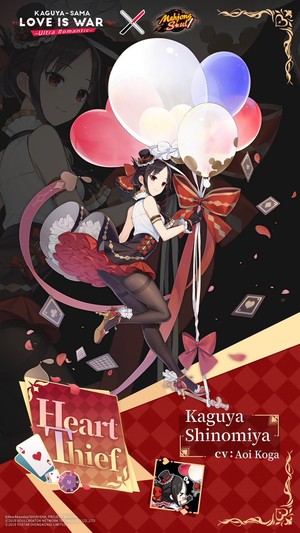 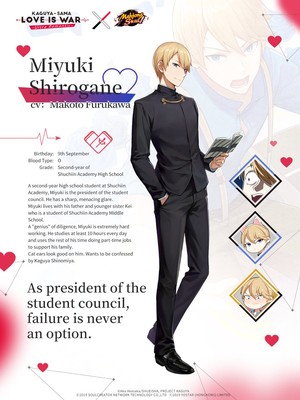 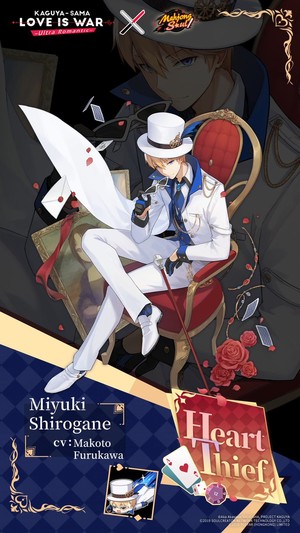 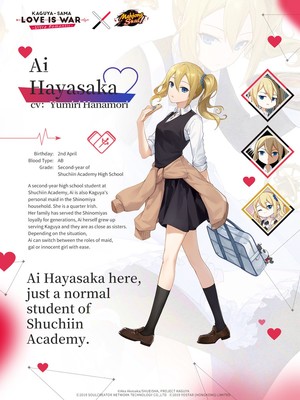 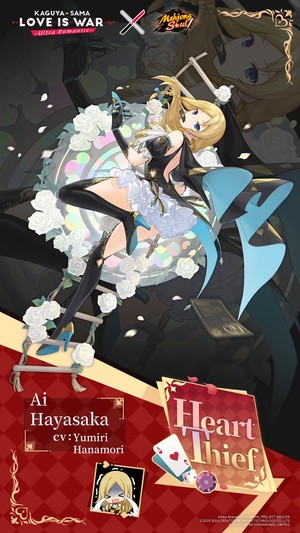 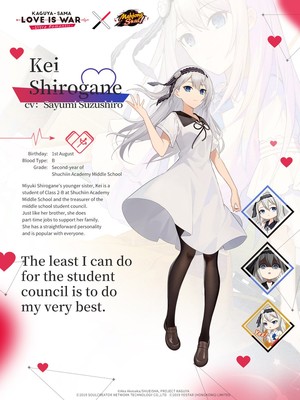 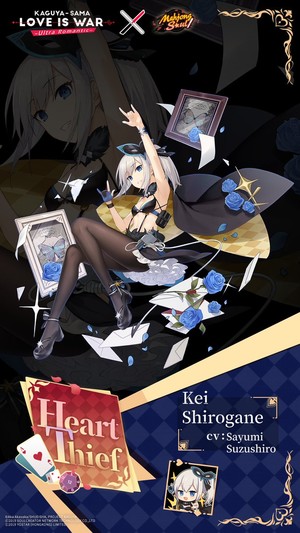 The Chinese game company Cat Food Studio developed the Mahjong Soul online mahjong game and launched it in China in 2018. Yostar debuted it in Japan as a web browser game in April 2019. It is also now available as an app on iOS and Android devices. The game is free-to-play, but players can update their avatar characters and accessories with random microtransactions. Mahjong Soul Pon☆, a “comical” television anime shorts adaptation of the game, premiered on April 1 and is currently streaming on Crunchyroll.