Do you guys remember Gantz? Do you remember how messed up it was? Well, if you loved Gantz, then you’re going to love Inuyashiki: Last Hero even more! Both Gantz and Inuyashiki were written by Hiroya Oku who is famous for his sci-fi and horror stories.

Inuyashiki asks all of us a single question; “What does it mean to be a human?”. It’s such a thought-provoking question and the creator tried to make the viewers feel something, and all of us do feel a lot of things after watching it.

Today, we’ll be providing you with the filler list of Inuyashiki: Last Hero. It’s a super short but very impactful anime. Check out the blog below for more information!

Inuyashiki has a total of 11 episodes with 0 filler episodes. This anime has 0% fillers so you can enjoy watching it without worrying!

Inuyashiki was originally a manga written and illustrated by Hiroya Oku. The manga was serialized from January 2014 to July 2017. It had 10 volumes. An anime adaptation was also released in October 2017 and was produced by MAPPA. The anime ended in December of the same year. It had 11 episodes in total. 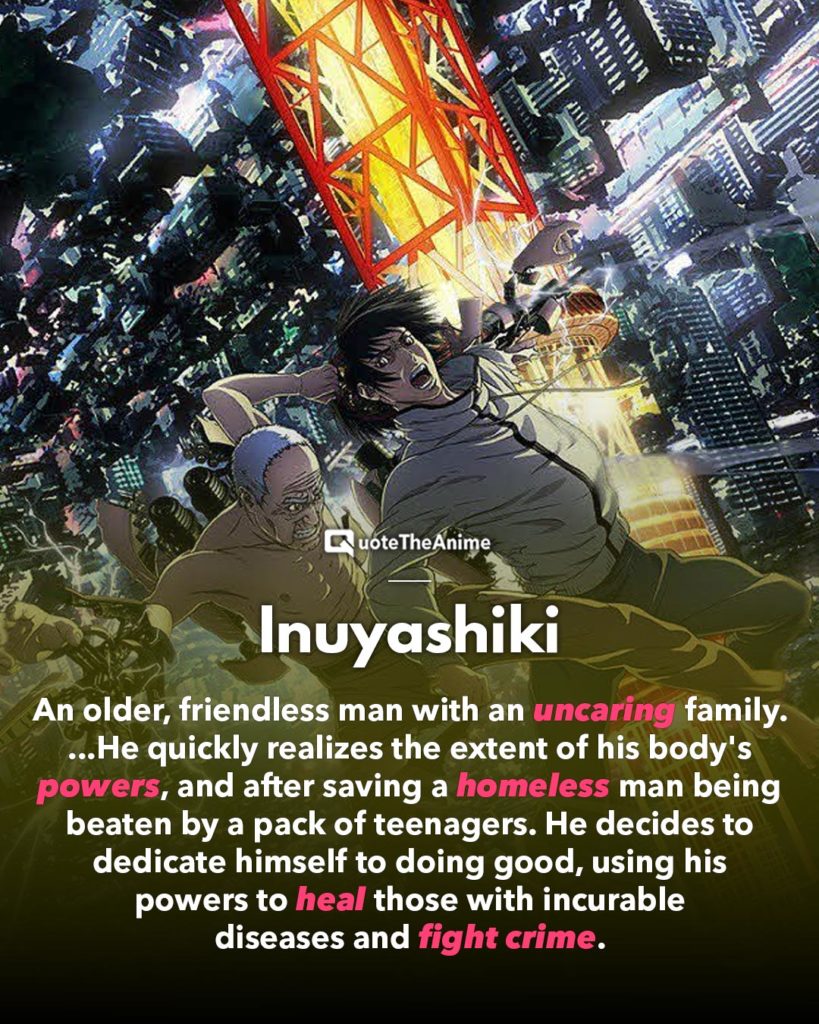 Inuyashiki introduces us to a 58-year old man, Ichirou Inuyashiki, whose life is as bland and empty as it gets. He has health problems but what hurts the most is the insensitiveness he gets from his family. He gets ignored by his family and that makes him very lonely. His only happiness is linked to his dog named Hanako.

It is revealed that Ichirou has stomach cancer and he only has 3 months left to live. He decides to be strong and not to feel anything about the behavior of his family anymore. However, he couldn’t do it and ran away to a field with his dog, breaking down. There, he noticed something very strange. He’s covered in smoke and when the smoke is lifted, he finds himself mechanized. He’s a weapon now.

He soon uses his powers to save someone and that act made him feel overjoyed. However, he’s still confused about why he was granted such powers. Will he be able to reveal the mystery behind his powers in the three months he has left to live?

Inuyashiki doesn’t have a lot of characters. There are only a few major characters, each of them serving a solid purpose in the anime. Let’s talk more about them! 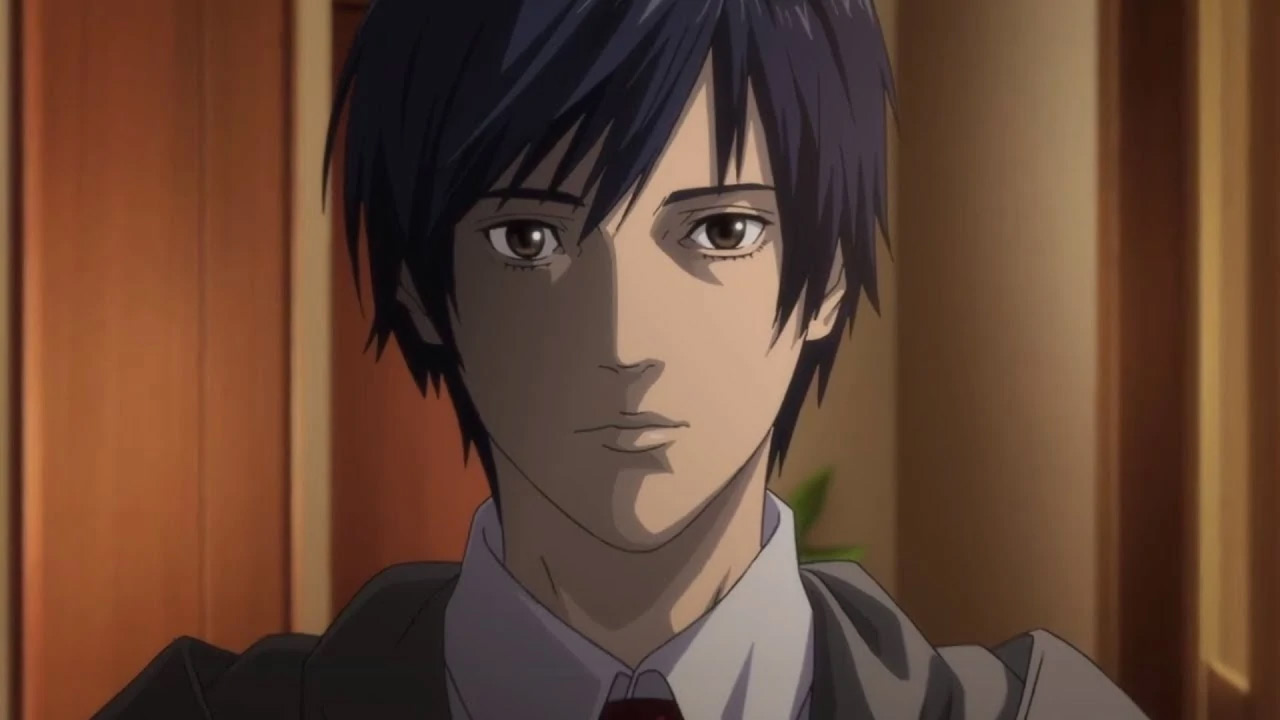 Hiro Shishigami is the main antagonist of the series. He’s a high school student. On the surface, Hiro appears to be a very kind boy who’s sweet to everyone around him. However, he’s nothing but selfish. He has the power to kill anyone he wants and he uses his power in order to kill those whom he finds annoying. He has committed mass murders and has a lot of blood on his hands. But nobody knows about this secret.

He’s very arrogant and thinks nobody in the world can threaten or challenge him. However, we’ve also seen him helping out many people in certain instances, which proves that he’s not 100% evil. He cared deeply for his mother and hated the fact that she lived an impoverished life while his father was living a lavish life with his other family. It only makes sense for Hiro to have turned towards violence because of the endless stress he was dealing with. 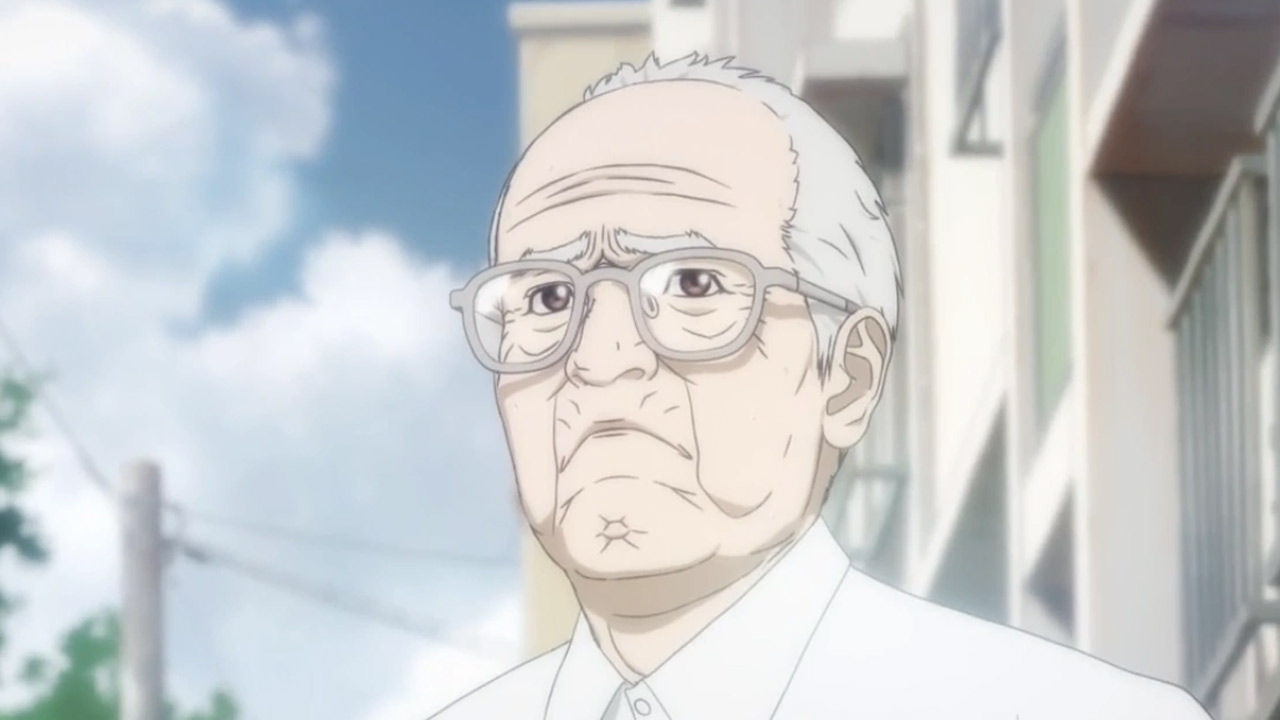 Ichiro Inuyashiki is the main character of the series. He’s a 58-year-old family man who is deprived of the love and attention of his family. He’s a very meek and timid man who doesn’t like speaking much. He can’t even communicate with his family about his needs. Maybe that’s because he gets constantly ignored.

His family’s behavior drove him to be lonely and depressed. He became a coward and was constantly getting trampled all over by his family. However, when he got his powers, he became a little braver and more open about his feelings. He promptly jumped into danger without thinking much because he wanted to help the people in need.

Ichiro often doubts himself to have turned into an android because of the mechanized body he was granted. However, after some time, he was convinced that he was still a human and the body he was given had a purpose. 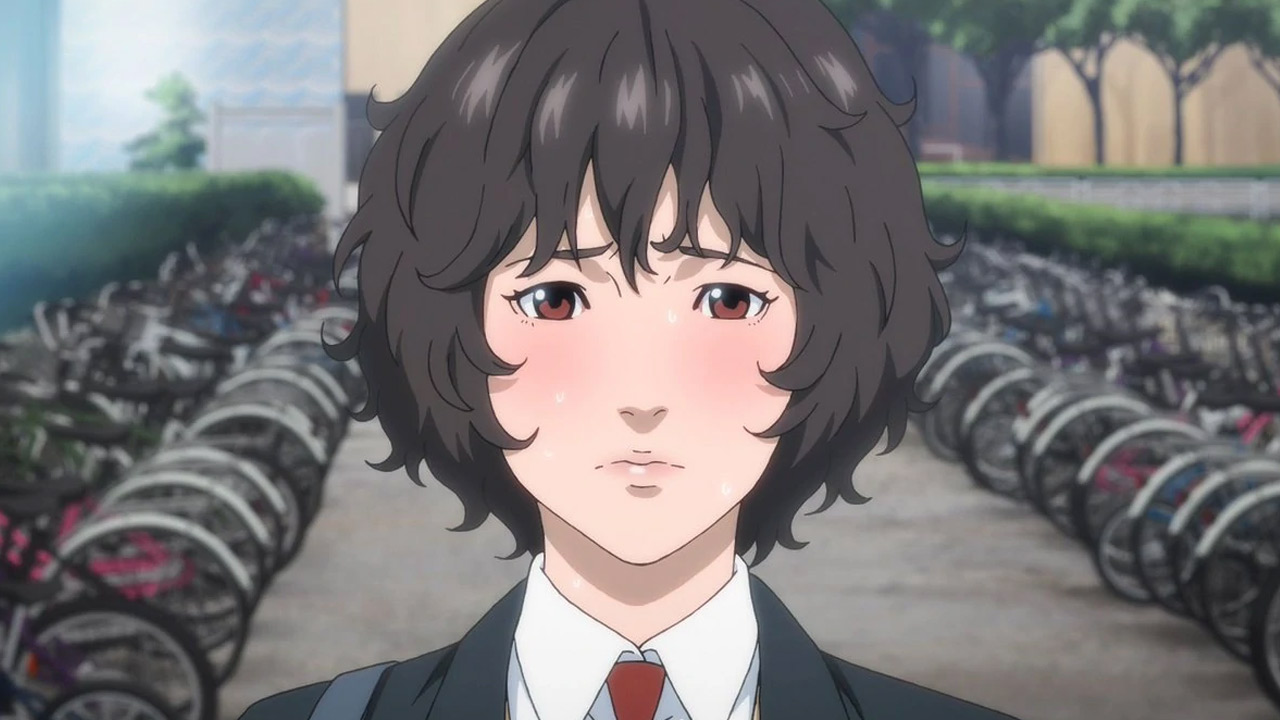 Shion Watanabe is a high school student and a schoolmate of Hiro Shishigami. She’s a very quiet and shy girl who likes observing instead of speaking. She thinks she’s not pretty and doesn’t hang out with popular girls. There’s only a limited number of girls that Shion interacts with.

Shion possesses romantic feelings toward Hiro because she thinks Hiro’s kind and empathetic. She started believing that since she saw him defending Ando against bullies. However, she doesn’t know the real Hiro. 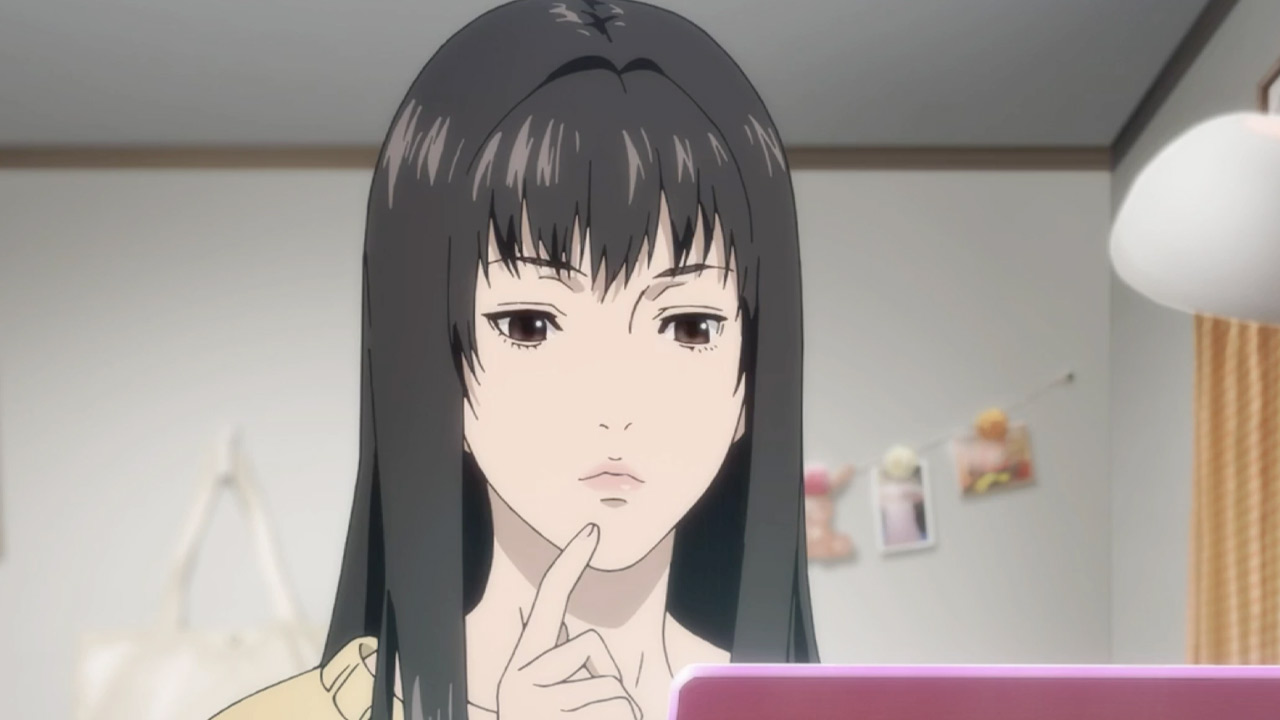 Mari Inuyashiki is the daughter of Ichiro Inuyashiki and goes to the same high school as Hiro Shishigami and Shion Watanabe. Out of all of Ichiro’s family members, Mari was the only one who cared about him when she was a child. However, as she grew up, she grew distant from her father. She’s also a very jealous individual who’s envious of others’ wealth. As the story progresses, she becomes close to her father once again. 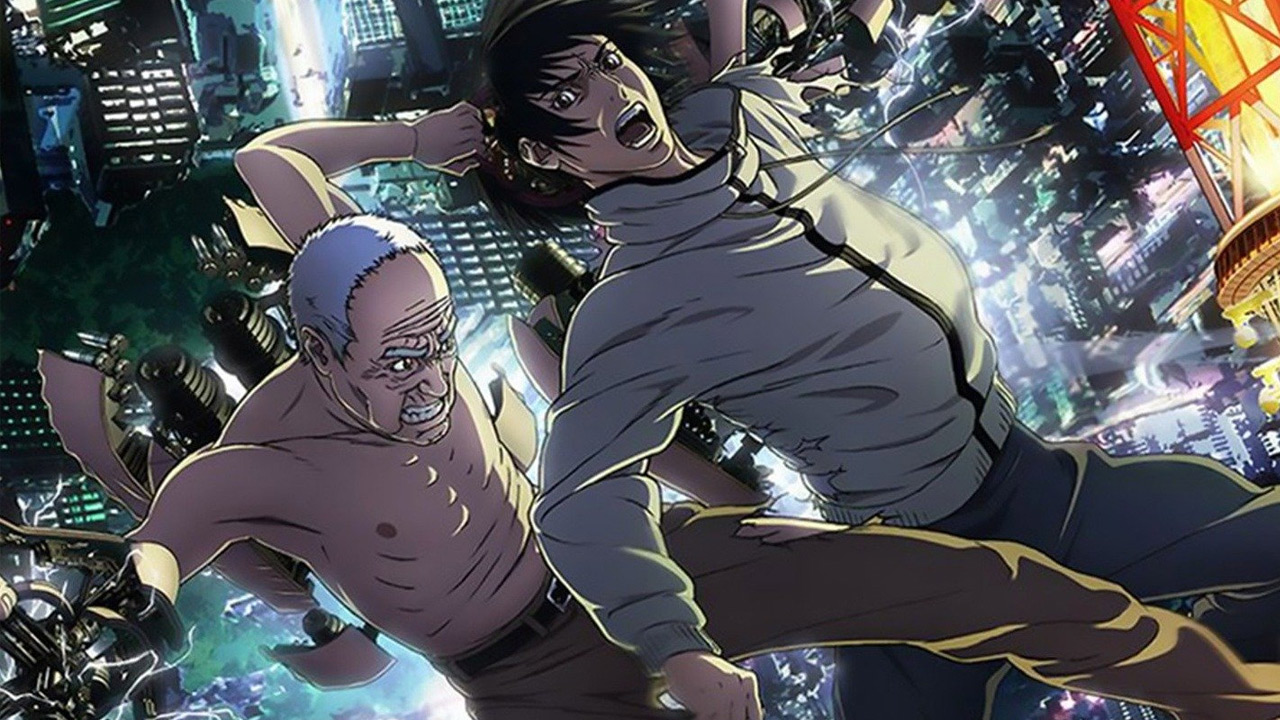 So, this was it for Inuyashiki: The Last Hero’s filler list. You can enjoy this anime filler-free and you can also finish it in one day if you’re able to binge-watch it. Comment down below for more ideas for filler lists. We’ll definitely provide you with some more. Till then, bye-bye!