Minari Endo announced on Twitter on Friday that her Hatenkō Yūgi (Dazzle) will end in two chapters, with the final chapter launching in July. 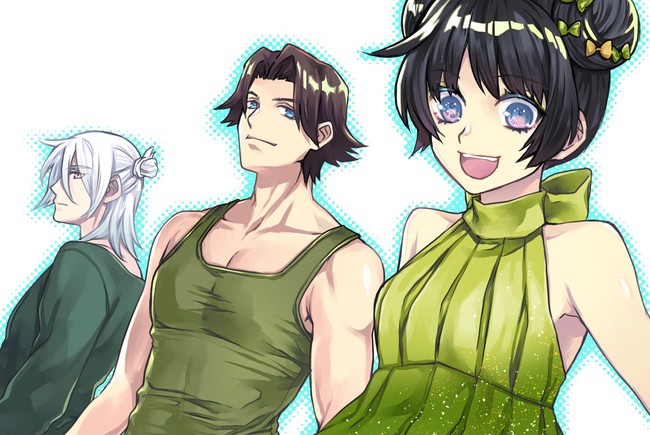 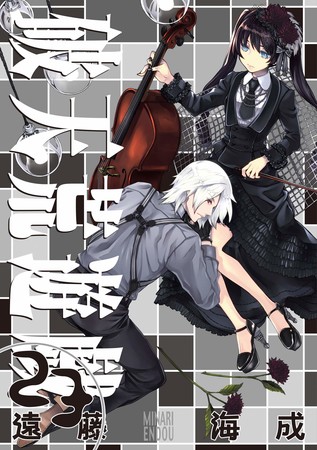 The manga’s 22nd compiled book volume had revealed in April 2020 that the manga would end in two more volumes.

In September 2017, Ichijinsha announced that the manga would be entering its final arc in December 2017. Endo stated on Twitter in November 2017 she originally planned to end the manga in its 22nd volume.

In Hatenkō Yūgi‘s story, the young teen Rahzel Anadis meets the handsome albino man Alzeid, who only cares about avenging his father’s death. After Rahzel swears to him to make his life more fun and meet with their companion Baroqueheat the playboy, the three encounter secrets and mysteries that change their lives forever. Not even the travelers themselves know who they truly are.

The long-running series started publication in 1999. The manga’s 23rd compiled book volume shipped in Japan on February 25. Tokyopop licensed the manga under the title Dazzle, and released 10 volumes of the manga before closing its North American publishing operations in 2011.

A 10-episode anime adaptation of the series aired in Japan in 2008. Nobuhiro Takamoto directed the series at Studio DEEN. Yasuhiro Imagawa handled series composition and Norikatsu Nakano designed the characters. Sentai Filmworks released the anime in a complete DVD collection in July 2016.