What comes to your mind when you hear “The Future Diary?” For me, it’s the color pink, probably because of Yuno Gasai. I remember watching this anime way back in the day and it was super hard for me to understand. Anyways, this horror, sci-fi, and romance anime will blow your mind once you start watching it!

The story of The Future Diary revolves around Yukiteru Amano who’s just an average high schooler. He regularly writes in his diary or journal to keep track of his daily life. However, that diary isn’t your regular diary. It’s a digital diary. This is where things get dark, Yukiteru doesn’t have any friends at school. And he’s seen talking to his imaginary friends most of the time. Now, who are his imaginary friends? I’ll let you know that shortly but first, let’s have a quick look at the filler episodes of this anime!

HOW TO WATCH THE FUTURE DIARY WITHOUT FILLERS?

As you can see, there are no filler episodes in “The Future Diary”. So, you can continue watching  it without any fillers! It only has 27 canon episodes that you can watch without being bothered.

The plot revolves around our antisocial guy named Yukiteru Amano who’s a high-schooler. Despite going to a perfectly normal high school, he doesn’t have any friends. Therefore, he talks in his diary which he writes on his phone.

His diary is digital. How many of you didn’t have friends in high school and wrote a diary or journal to fill that void inside your heart? I mean, when I didn’t have any friends, I wrote a diary and it actually helped.

Anyways, coming back to the story. Yukiteru Amano isn’t all alone, he does have imaginary friends that go by the names, Deus Ex Machina and Muru. Deus Ex Machina is known as the god of space and time. 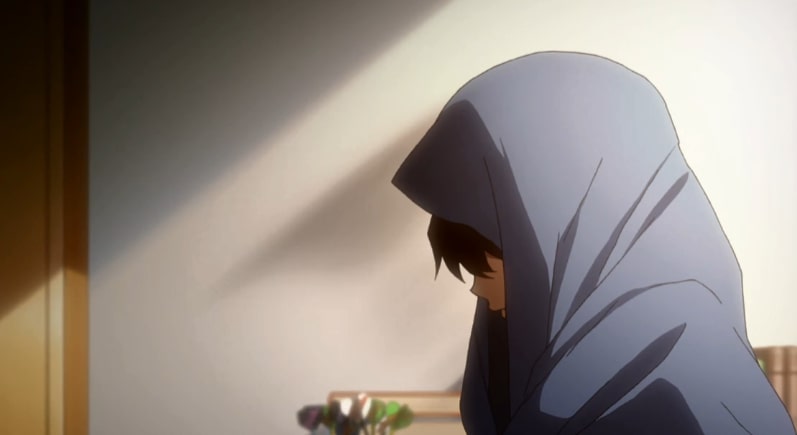 While Muru Muru is the assistant. Deus Ex changes his phone in the future diary and that’s how Yukiteru enters a survival game. He’ll be able to predict the future for up to 90 days.

Yukiteru isn’t all alone in this game, there are 11 other people like him playing. During such confusing circumstances, Yukiteru gets accompanied by Yuno Gasai on his journey. Who’s Yuno Gasai? Well, she’s a classmate as well as the stalker of Yukiteru. Let me warn you that she has psychopathic behaviors. The two of them promised to go stargazing last year. A father can never stand seeing his child get hurt, right? Just like that, the son of a police officer who was suffering from a terminal disease made him betray Yukiteru and Yuno Gasai. He tries his best to bring everyone down with him but ends up leaving the game himself after his crime was exposed.

The designer of the game named John Baccus tries to manipulate Yukiteru’s father into stealing his diary. However, he fails and he ends up killing his own ex-wife. How messed up is that? Yukiteru claims to be winning the game but that’s not just the end!

A lot more disturbing events happen throughout the anime but I won’t spoil it further for you guys. If you really want to watch some horror and creepy anime, The Future Diary is the perfect pick for you. Also, allow me to introduce you guys to some of the main characters in the story! 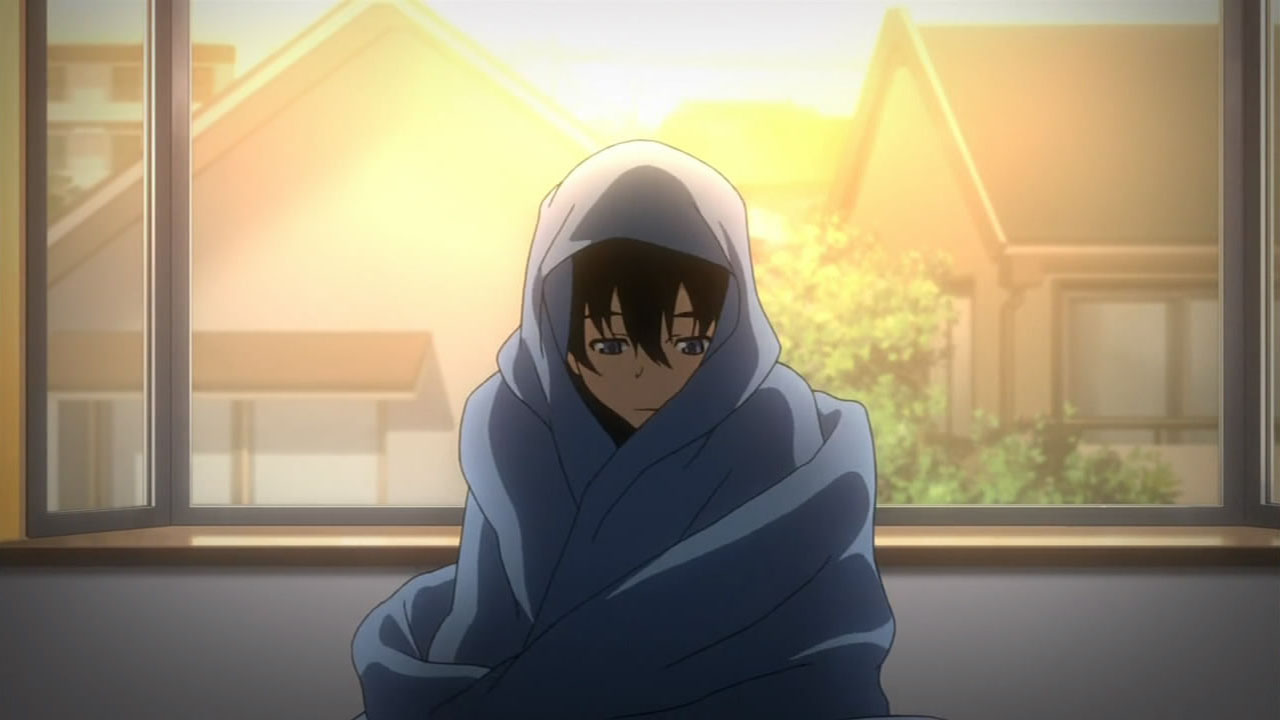 Yukiteru Amano is the main character of “The Future Diary”. He’s an introverted guy with no friends (except for his imaginary friends). He’s a loner at school as well and his everyday routine includes writing a diary on his phone. The moment he started writing digitally is where the trouble began. Lucky for him, he had a stalker who supported him throughout his creepy journey in the survival game.

He’s often seen wearing a beanie and his black hair makes him look very attractive. He’s definitely a crybaby and his mind doesn’t really work well in distressed situations. He’s overall a kind individual but he’s just been through a lot. The Future Diary adds more stress to his life. If you want to find out his response to such a survival game, watch this anime. 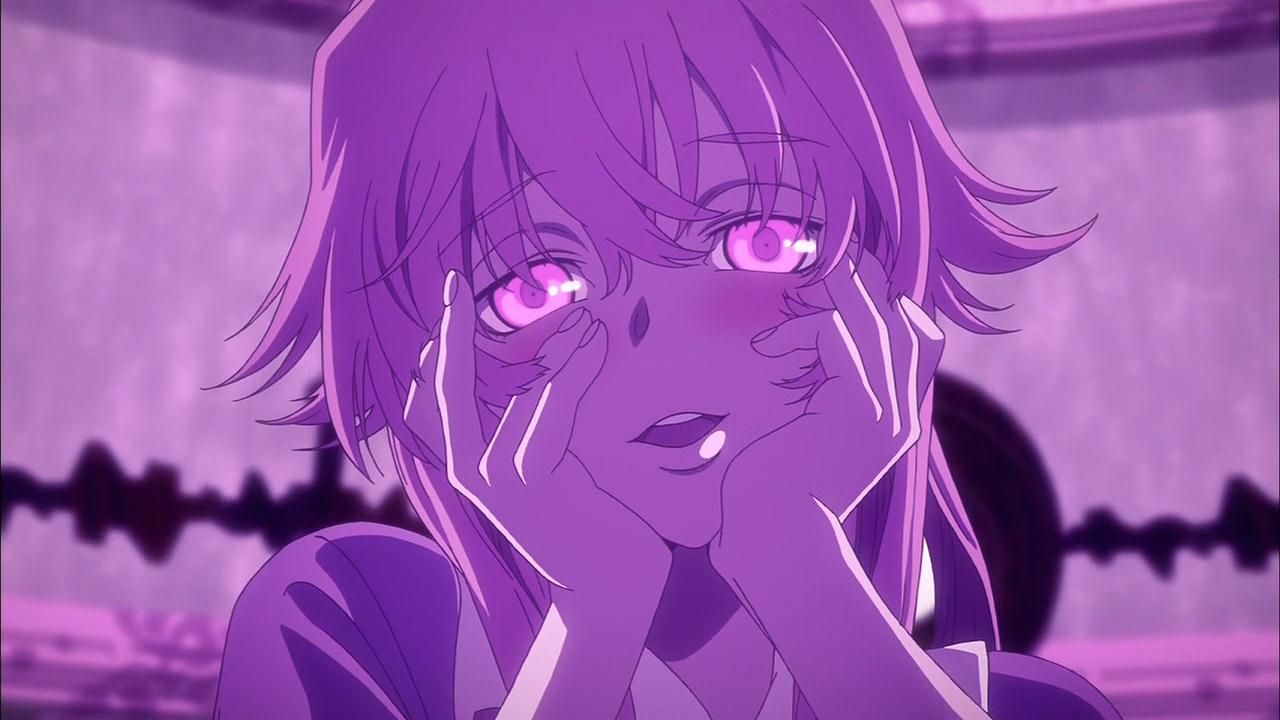 Yuno Gasai is also one of the main characters in the anime. She’s known as a classmate as well as a psychopathic stalker of Yukiteru. She’s been there for Yukiteru when he needed support. She also supported him throughout his journey in the survival game.

Just like her pink flawless hair, her manner is feminine. She’s sweet but can turn psychotic as well. So, if you’re into “sweet but psycho” you’ve found your waifu. She had a sad past and was continuously abused by her mother. Therefore, her psychotic side comes from the trauma her mother gave. Overall, she’s sweet though. 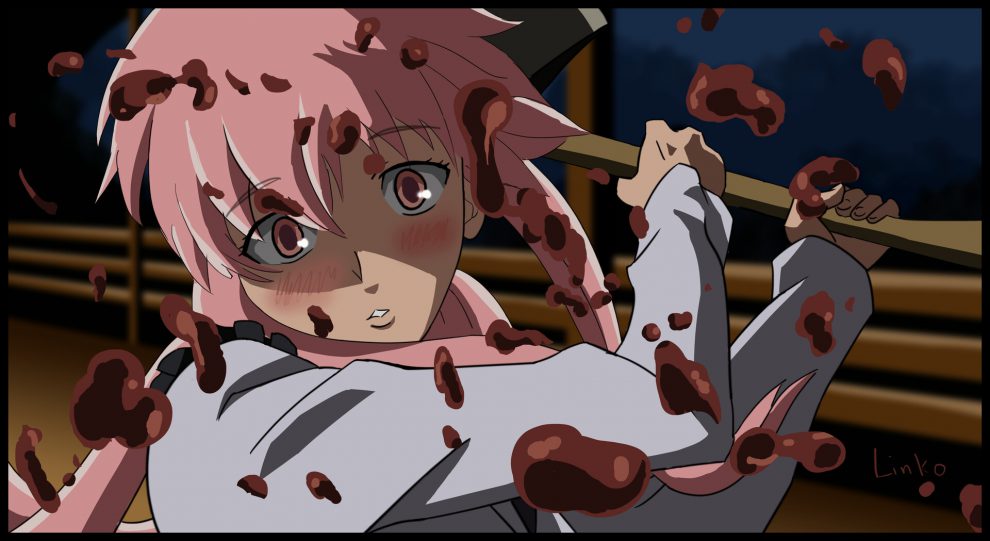 That brings us to the conclusion of The Future Diary Filler List. There were no fillers in this anime, so if you want to binge-watch this anime, you can start! There will be no barriers and it’s just going to be you and this horror anime. Do let us know your thoughts about this anime in the comments down below! Don’t forget to share it with your friends as well! See you guys on the next blog!