Let’s bring the good old days back! The Dragon Ball series have been the very first anime for most of us. Thanks to DBZ, we were able to enter the never-ending loop of different anime. Super Dragon Ball takes place after Dragon Ball Super and Dragon Ball Super: Broly. It’s an ongoing series that presents several alternating scenarios and is mainly focused on Trunks.

HOW TO WATCH SUPER DRAGON BALL HEROES WITHOUT FILLERS

The plot follows the tournament of power. Goku along with Vegeta and Future Mai are enlightened by Fu that Future Trunks is being held hostage at Prison Planet. Prison Planet is under Freiza’s brother, Cooler’s, control. When Goku and his friends get to the planet, they encounter the Saiyan Cumber. After beating Cumber, they free Future Trunks. They then find out that the planet was run by the mastermind, Hearts.

They recruited the cyborg version of Zamasu who exposes his plan of defeating Zeno just before getting rid of Prison Planet. After freeing Trunks and finding some information about this planet, the heroes go back to Beerus. Goku was saved by the Grand Minister who settled to train Goku so that he can maintain his Ultra Instinct. 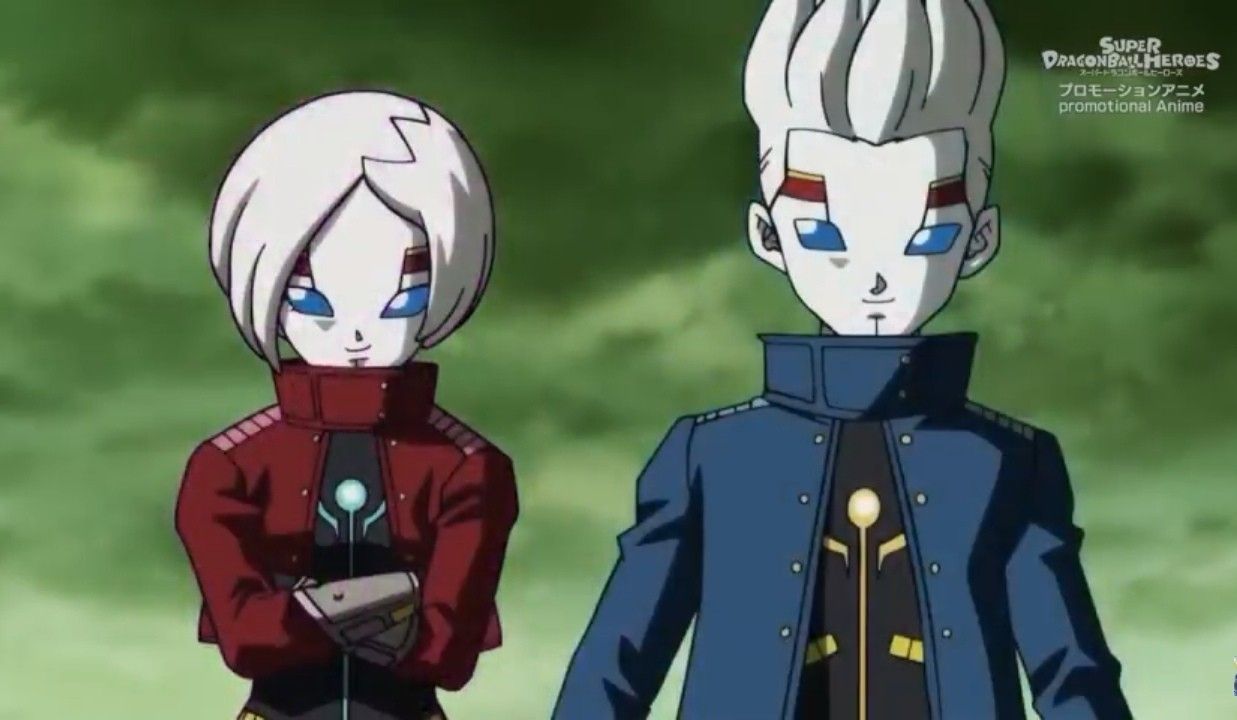 Now we know that there are so many universes in the world of DBZ, right? So, Hearts plants some energy-draining seeds on Universe 11 and also sends their enemies to Universe 6 and Universe 3. Vegeta, Trunks, along with the Universe 6 fighters, fight against the Android siblings named Oren and Kamin. While on the other hand, Cooler transforms into another form called Meta Cooler. He fights against Cumber in another universe.

The fight that was taking place on Universe 6 is now taken to Universe 11. Goku arrives there and has control over his Ultra Instinct. Vegeta ends up defeating the android siblings’ fused form, “Kamioren”. After they realize that they cannot beat Hearts with Ultra Instinct, Goku asks Vegeta to fuse with him so that Gogeta comes out and defeats them. Gogeta evolves to the Super Saiyan Blue and throws a final blast toward Hearts and the seeds that were infused in Hearts’ chest which ended up killing him. 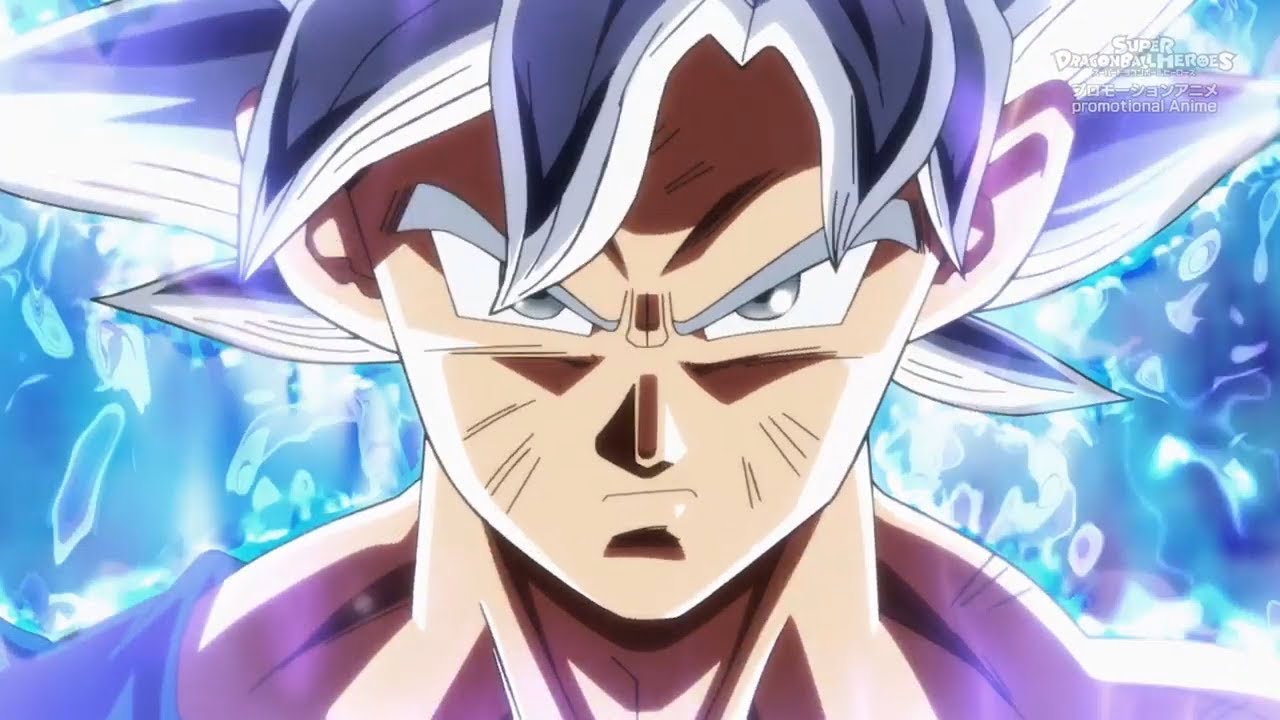 While Hearts is on the verge of dying, he explains how he wanted to free the mortals from Omni-King before congratulating Gogeta and the others on defeating him. Meanwhile, somewhere, Fu declares that his new experiment is about to begin!

On Universe 7, Beerus explains how the Fu fighters are so strong and how they can destroy the multiverse. In the meanwhile, Fu arrives along with his evil Toki-Toki and Dogi-Dogi who are also known as the bird of DESTRUCTION. Fu explains his plan of creating a whole new universe by using the tree that he planted across the multiverse. 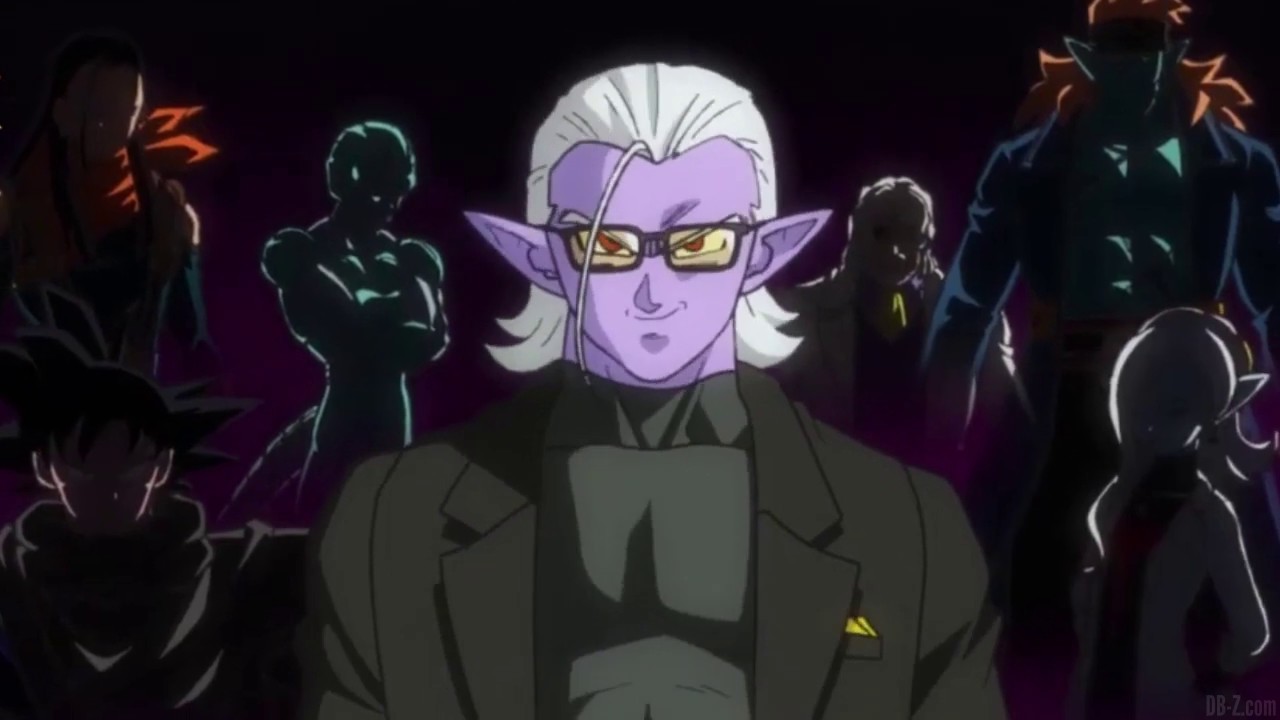 Fu’s tree starts giving out its effects on Universe 7. It ends up weakening Piccolo and Krillin. Beerus tries to save his energy by holding his shield in front of the tree not knowing that he won’t be able to hold onto it for a long time. Fu brings villains onto the planet. He calls Super Android 17, Dr. W, Turtles, and Bojack from different timelines.

Turtles and Bojack go heavy on Goku and Vegeta. Fu catches Toki-Toki and does something he loves which is nothing more than running away! Somewhere around the universe, Dr. W collects Goku and Vegeta’s energy. He ends up giving it to Janemba who becomes even more powerful. To overcome this situation, Xeno Goku and Xeno Vegeta get energy from their Saiyan parts. 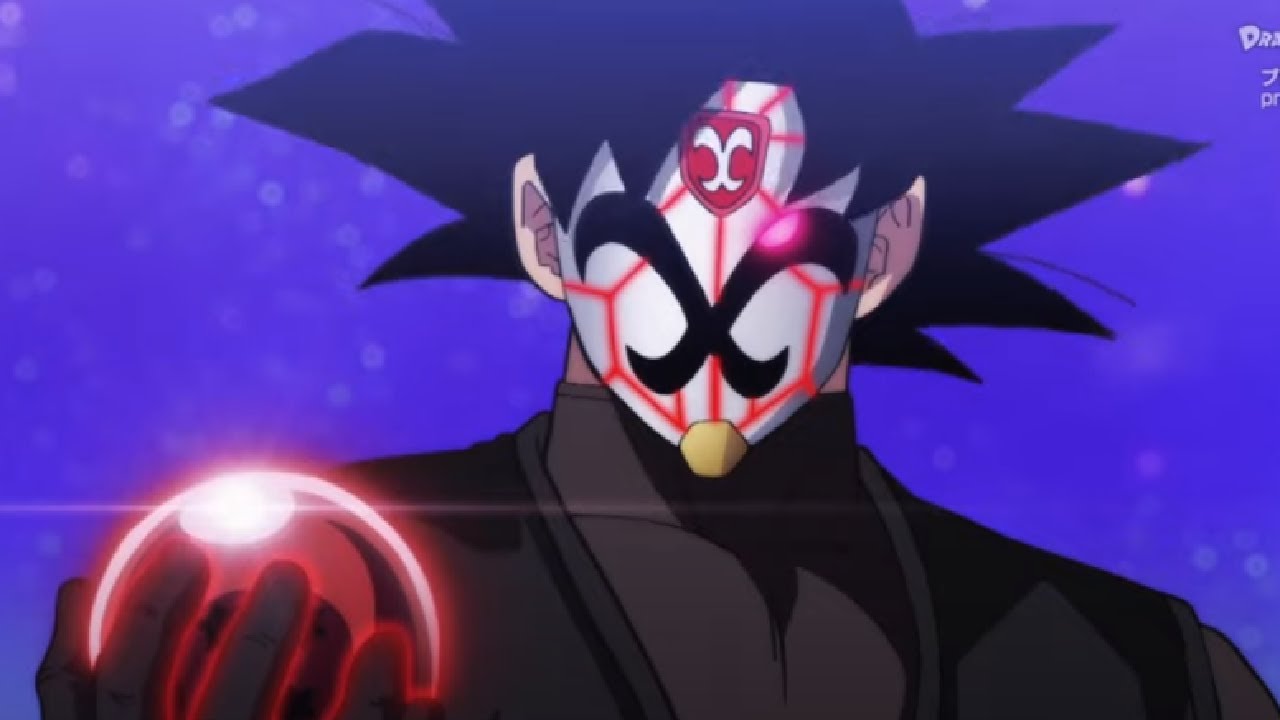 As the story proceeds, Goku and Vegeta go to the sight of the energy-draining tree then Fu reveals his plan to them. As always, Vegeta and Goku fuse together to evolve into Vegeto and then fight him. Somehow the tree stops draining energy with the wish made by the Dragon Balls. Fu then tries to recover the tree. On the other hand, Goku and Vegeta battle Broly. Fu successfully makes a new universe but gets trapped along with Xeno Vegeta.

When awakened in a new universe, Goku gets informed by the time patrol that he’s trapped in the duplicate of Universe 7. Now, Hearts decide to form an alliance with Goku in order to defeat Fu who has caused such a catastrophe. Goku, along with Hearts, decide to attack Fu, on the other hand, Frieza and Cooler also attack them. But all of a sudden an overpowering character shows up whose name is Broly! YES! He takes over all four of them. 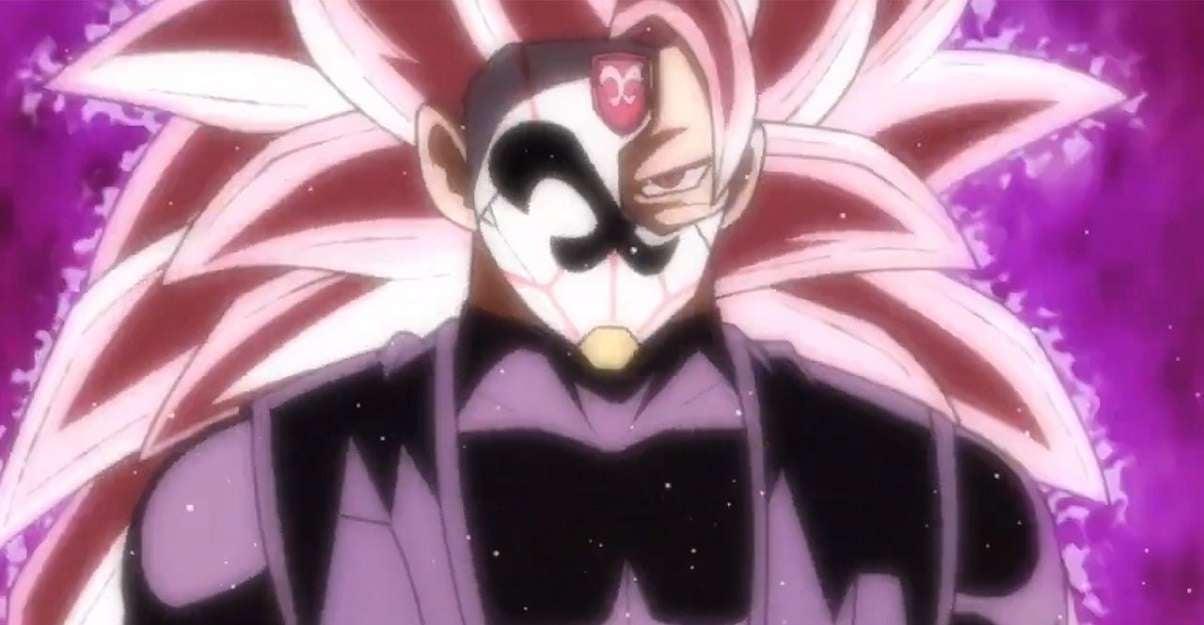 Black Goku evolves into Super Saiyan Rose and Vegeta continues to fight Turles and Cumber. Vegeta somehow manages to drain his dark energy. Somewhere, Vegeta sees Black Goku overpowering Goku and that leaves his mouth open! In the meanwhile, Cell appears and saves Goku and Vegeta. Then Cell describes his motive for appearing on this planet which I won’t spoil for you guys! If you’re curious to find out, watch Super Dragon Ball Heroes!

Indeed DBZ made our childhood awesome and I just can’t thank whoever made DBZ enough for releasing such an interesting anime. It’s always good to see your old favorite character shown in the latest episodes of that old series. Anyways, that’s it for the Super Dragon Ball Heroes Filler List.

There is only a single filler episode till now. So, I hope you guys enjoy watching this part as much as you can! Let us know your thoughts about DBZ in the comments!