Imagine you get connected to some virtual reality network. What will be your first reaction? Will you be scared or excited? If you’re into the concept of cyberpunk along with horror and action, you’re just at the right place! Serial Experiments Lain is a cyberpunk anime that revolves around a youthful girl who gets a unique connection to a virtual reality network called “The Wired”.

HOW TO WATCH SERIAL EXPERIMENTS LAIN WITHOUT FILLERS

As I’ve mentioned earlier, Serial Experiments Lain tells us the story of a girl who develops a connection with a virtual reality network named “The Wired”. Lain Iwakura is the main character who’s just a Junior High Schooler, belonging to a middle-class family. Her family is quite interesting. Her sister is not really expressive and her mother remains distant. Meanwhile, her father is a computer freak.

When it comes to Lain, she’s an awkward and quiet type of girl. She likes to stay away from her classmates. The status of her life changes when she receives an email from a student who has passed away. Imagine you get a text from someone who is no longer in this world!

Chisa is the student who’s passed away. Chisa tells her that she’s not dead. However, she has just gotten rid of her physical form and is now in a virtual realm known as “The Wired”. Chisa also mentioned that she found “God” in this world. It was that moment when our MC got stuck in bizarre events related to emails from dead people and other such events.

Let’s talk about the Virtual Realm now. What is “The Wired”? The Wired is a virtual realm that controls the networks people use in the real world. For instance, telegraphs, televisions, cyberspace, and the internet are under their watch. 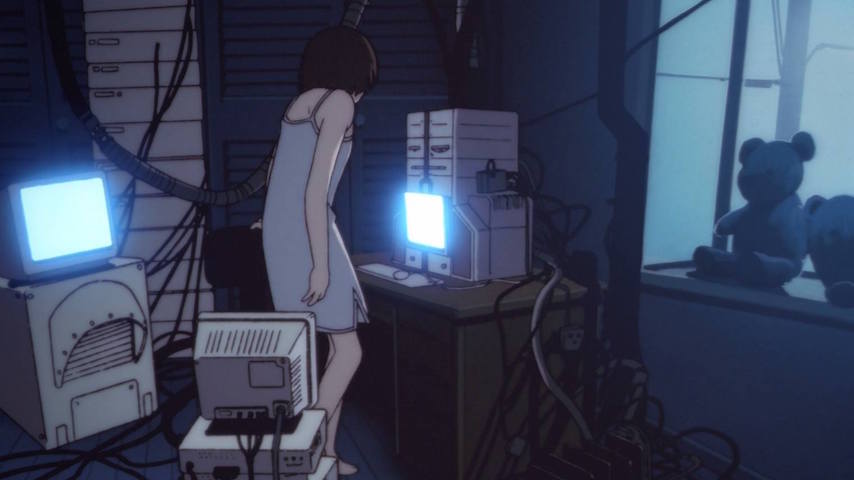 This anime also tells us that the Wired system could enable unconscious communication between individuals. That will be like communication without physical machines. That would be interesting, right? Sort of like telepathy?

This Wired network states that such a system is possible to get if they alter the earth’s magnetic waves for communication. If such a link is created, that network will become equal to reality. Suddenly, the line between the virtual and real world begins to crack.

Moving on, Masami Eri is known as the project handler on Protocol Seven. It is one of the major computer control companies belonging to the Tachibana General Laboratories. This guy hideously included one of his own codes to have absolute control over the Wired network. Pretty clever, eh? He uploaded his consciousness into that world and ended up abandoning his physical self. And that’s how the Wired network came into existence. That’s where the true story begins! 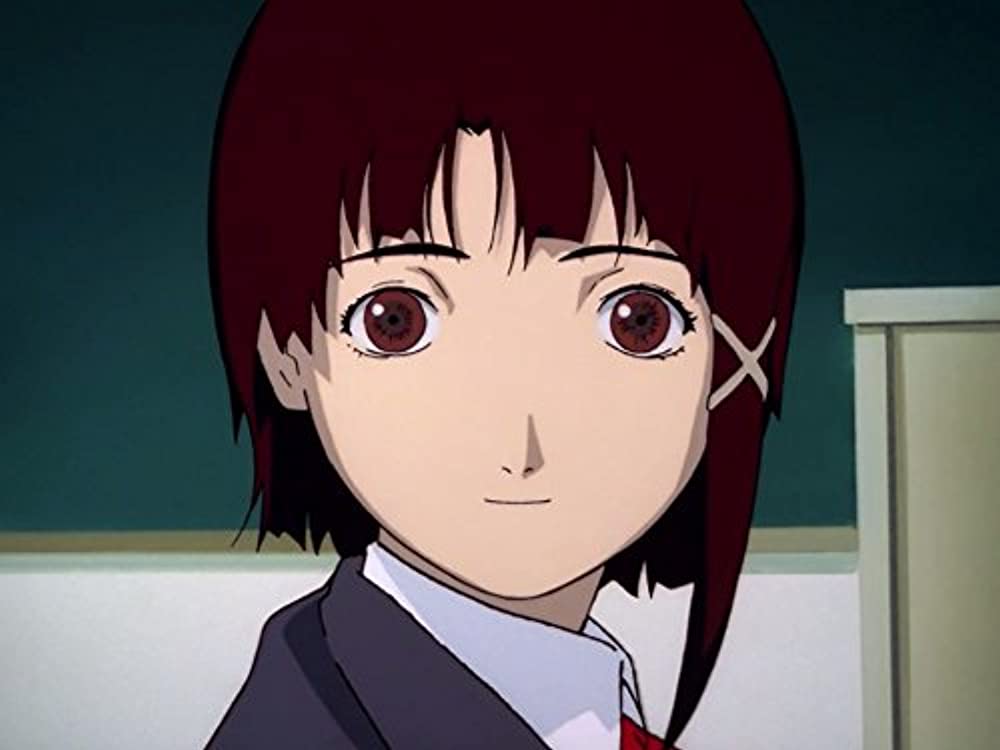 The anime is quite dark considering how Masami tried his best to convince her through love first and then unlimited threats. Meanwhile, Masami also asks a bunch of hackers to make him the God in that world. This all proves that Masami is a selfish boy who just wants power through any means.

Our main character, Lain, on the other hand, has absolute control over everyone’s minds. After much consideration, she agrees to go to the Wired network and end things for good. However, she’s afraid to live in that world.

Now, her existence has different forms in the Wired network. She has the responsibilities of a goddess and at the very end, she ends up erasing everything that is linked with her or her existence.

After erasing everything, she is seen with her oldest and dearest friend named Alice who’s married now. Lain promises Alice that they will keep meeting. That’s the story of Serial Experiments Lain. I hope you guys enjoyed the interesting storyline. If you’re interested in watching this anime, watch it! 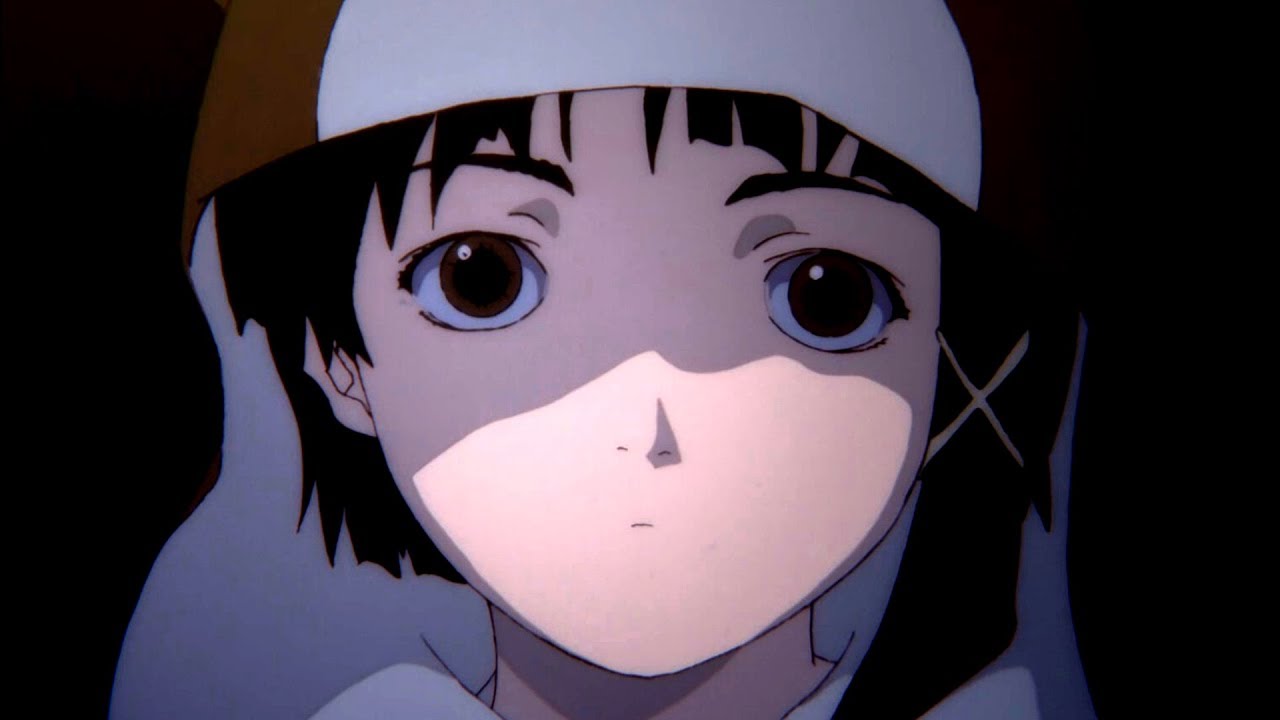 Lain is the main female protagonist in the anime. She’s introverted, awkward, and quiet. She’s good around the people she genuinely cares about. For instance, the bond between her and Alice is quite wholesome. So that explains why she’s not awkward around everyone. But since her sister is inexpressive, she’s awkward around her.

Lain is the girl who got tricked into entering the Wired network. Masami is the guy who brainwashed her and made her enter the virtual world for his own sake. So, that also tells us that Misami is the main villain! Lain is a short-heighted girl with pale skin and dark brown eyes. Her short hair makes her look very cute and she also wears a yellow hairpin on one side of her head. 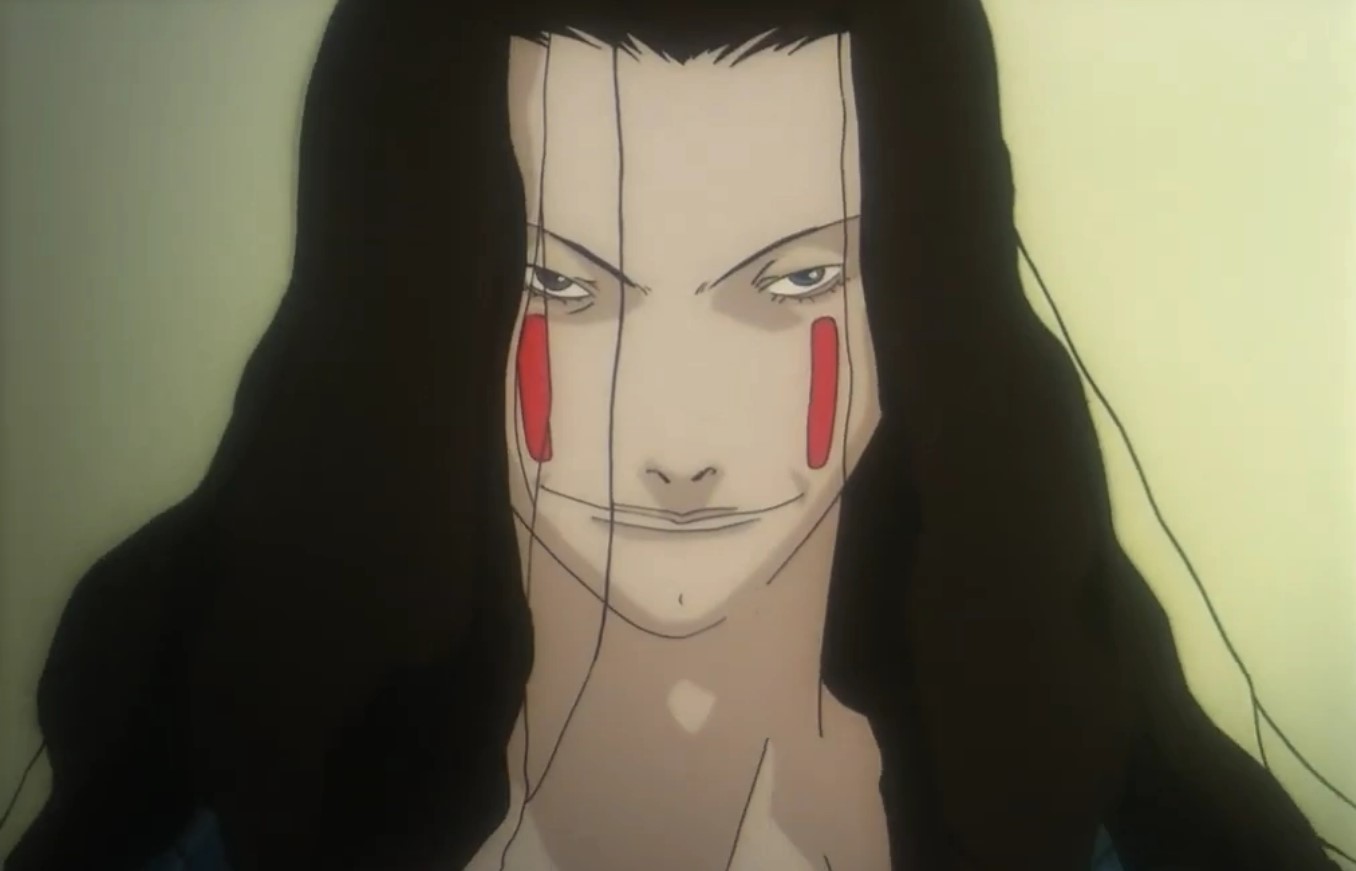 Masami Eri is the main antagonist in the series. He gave information about the virtual reality network and even manipulated our MC in several ways. Even though he tried to convince Lain through love, and whatnot! But that doesn’t change the fact that his intentions were dirty since he wanted absolute control over everyone’s brain.

He’s a scary-looking individual with long black hair that reminds me very much of Keisuke Baji for no reason. Anyways, he’s also working for Tachibana Laboratories.

And that brings us to the conclusion of the Serial Experiment Lain Filler List. I hope you guys enjoyed reading this blog and will actually start watching this anime. The storyline looks interesting but the animation might not be your favorite since the anime is old. But the plot matters, right? Stay tuned for more content, share it with your otaku friends as well!