Hellsing is a mixture of dark fantasy and horror, featuring one of the most devilishly cool vampires, Alucard. He’s such a famous character that almost everybody has heard his name at least once in their lives. Talking about the anime, it’s flawless. It’s the kind of anime that’ll keep you hooked till the end? Have you guys watched Hellsing? If not, then we have something for you. We’re here with Hellsing’s Filler List! The anime has a number of fillers that you can skip while watching it. Let’s talk about this masterpiece of an anime some more!

HOW TO WATCH HELLSING WITHOUT FILLERS

Out of Hellsing’s 13 episodes, 6 of them are filler episodes. That’s a pretty high number of fillers right there. You can check the list below for further details.

Hellsing is originally a manga series that was written and illustrated by Kouta Hirano. It started getting serialized in May 1997 and ended in September 2008. An anime series was adapted from the manga and it started airing in October 2001. The anime ended in January 2002. The anime series had a total of 13 episodes. 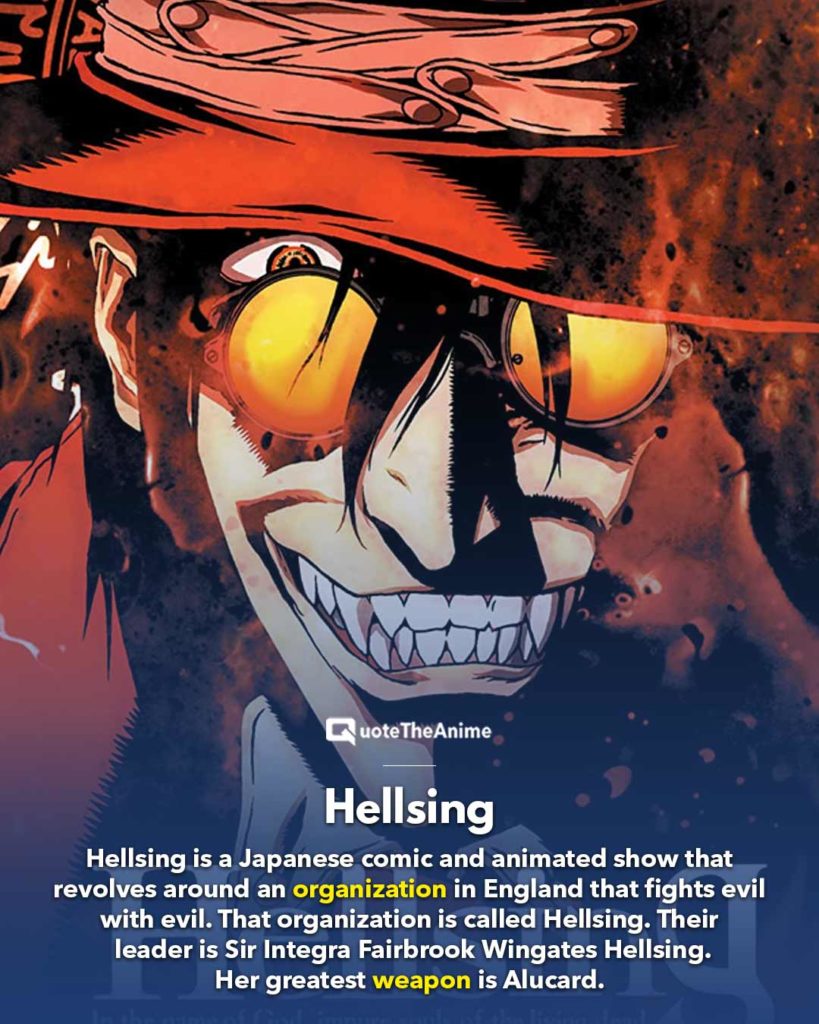 The anime introduces us to an organization named “Hellsing”. It was responsible for combatting supernatural creatures that were a threat to the city. The villagers of Cheddar contact the organization to deal with a vampire that had been turning humans into ghouls.

The leader of the organization, Sir Integra Fairbrook Wingates Hellsing, decides to send her most skilled subordinate, a vampire known as Alucard. He has nothing but a handgun to use while fighting. Fun Fact: He doesn’t need anything else to destroy anyone. He deals with the vampires in Cheddar easily. A female officer named Seras Victoria gets injured during the fight. Alucard feels bad for her and gives her two choices; either die as a human or live as a vampire.

Seras was desperate and wanted to live. She accepted to keep living on as a vampire and became a member of Hellsing afterwards. Now, she must embrace herself as a vampire and also become a loyal servant of the organization, fighting monsters till she dies. 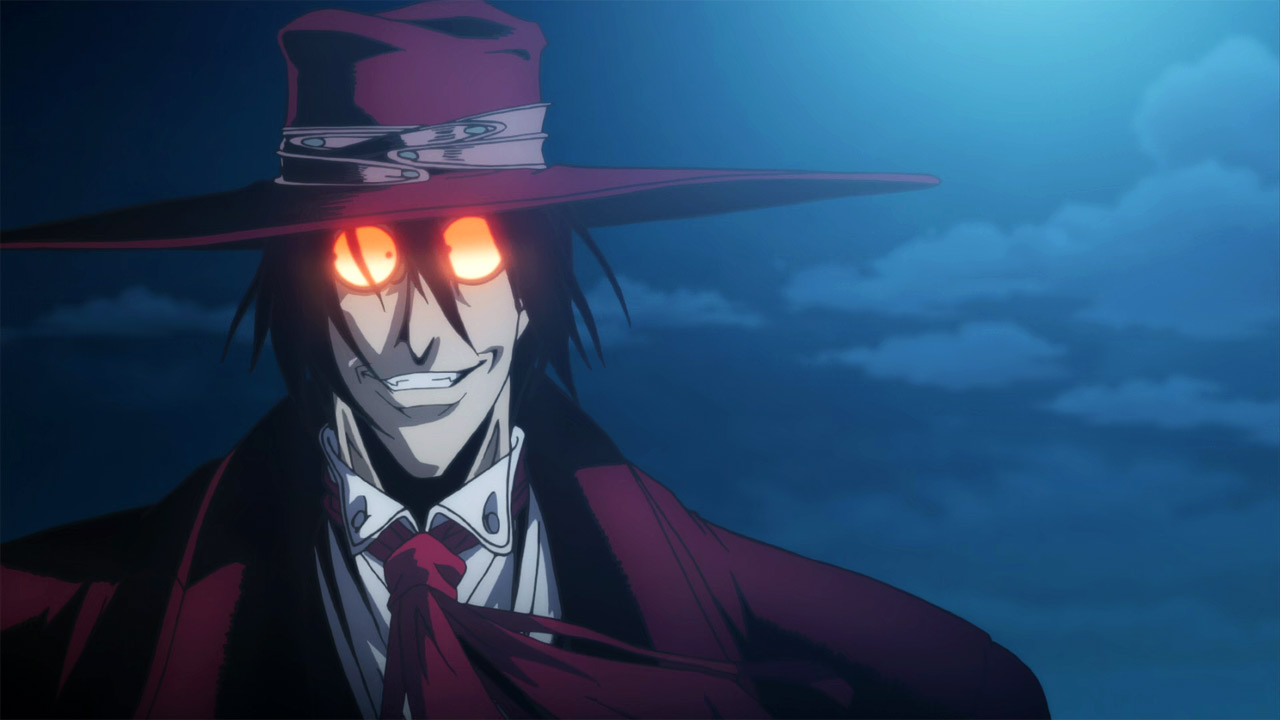 Alucard is the main character of the series. He’s the strongest and most capable pawn of the Hellsing Organization. He’s twisted and cruel. But only for those who are a threat to him or his organization. He doesn’t take pity on his enemies and fights with them in a very brutal way.

Though Alucard is a vampire, he still has some of his humanity retained in him. He cares for those who are close to him and even sheds tears for them.

Alucard is also very arrogant and likes to belittle his enemies in order to provoke them. His enemies become furious and Alucard lets them beat him to a pulp before unleashing his true powers before them.

Though he appears to be very cocky, he’s actually very sad from the inside. He loves the ways of humans. He loves their willpower. He loves how they take pride in whatever they do, for he can’t be like them. 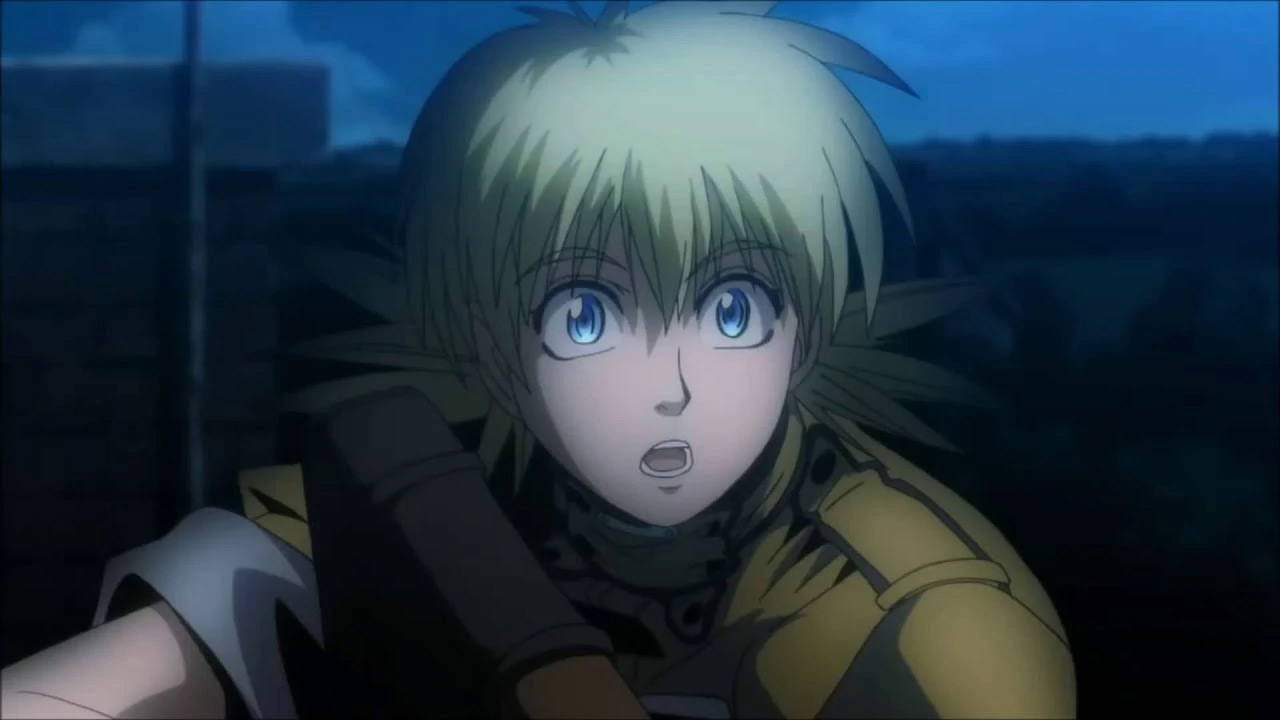 Seras Victoria is the female officer that Alucard turned into a vampire. She’s a strong woman who also has a very strong will. She appears to be more of a tomboy than an actual woman. That’s because she likes to fight for justice. 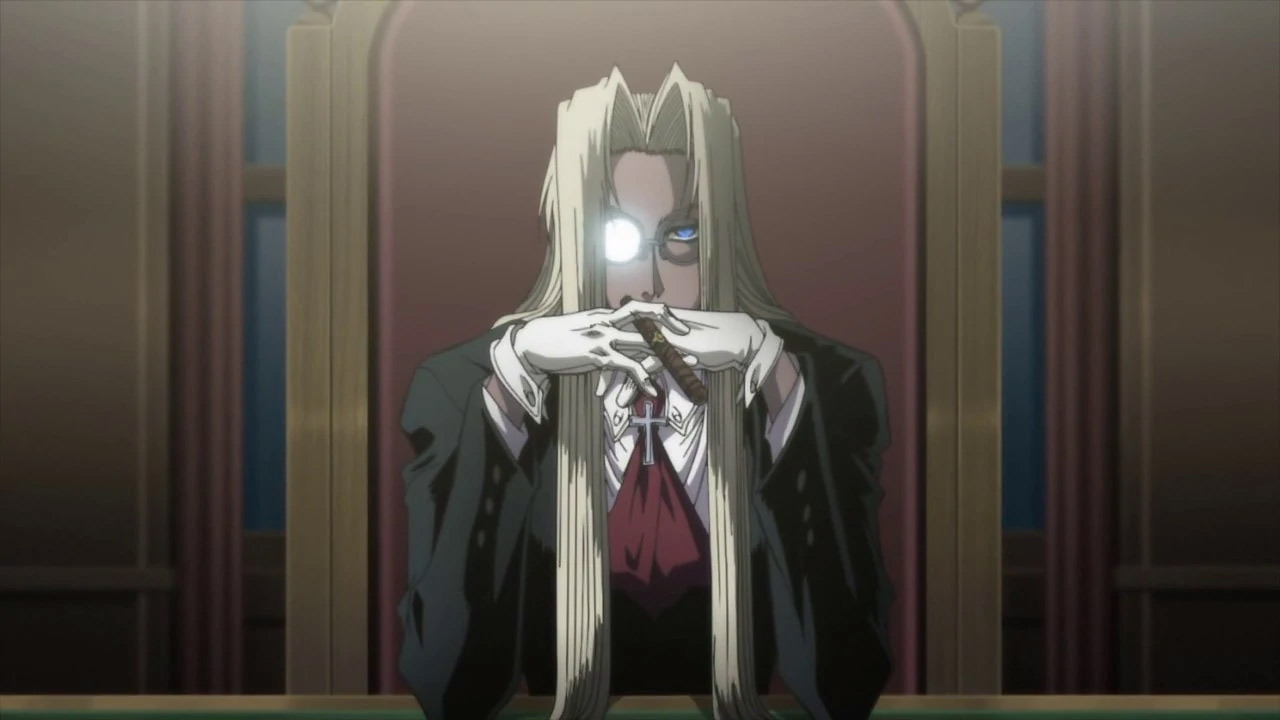 Sir Integra Fairbrook Wingates Hellsing is the leader and the founder of the Hellsing organization. She appears to be very calm and collected all the time. Even when the situation is quite terrifying, she’s never seen to panic.

She’s very intimidating, making everyone bow before her whenever she wants. She’s fearless and dominating as well.

Sir Integra Fairbrook Wingates Hellsing is not capable of cracking jokes. She also never laughs whenever there’s a funny situation. Her expressions remain the same all the time. 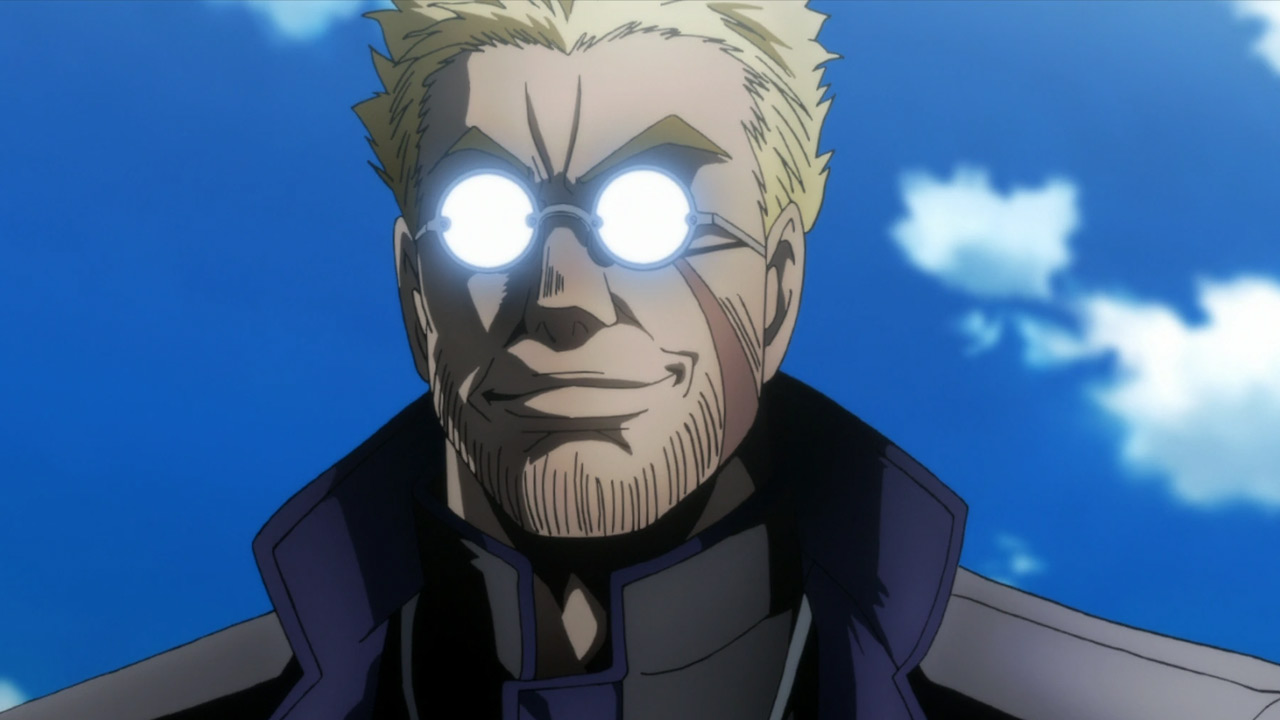 Alexander Anderson is the arch-nemesis of Alucard and is a monster-hunter. He’s a very devoted follower of the Church and has a habit of speaking Biblical quotes. He’s a very obsessive and loyal Catholic. 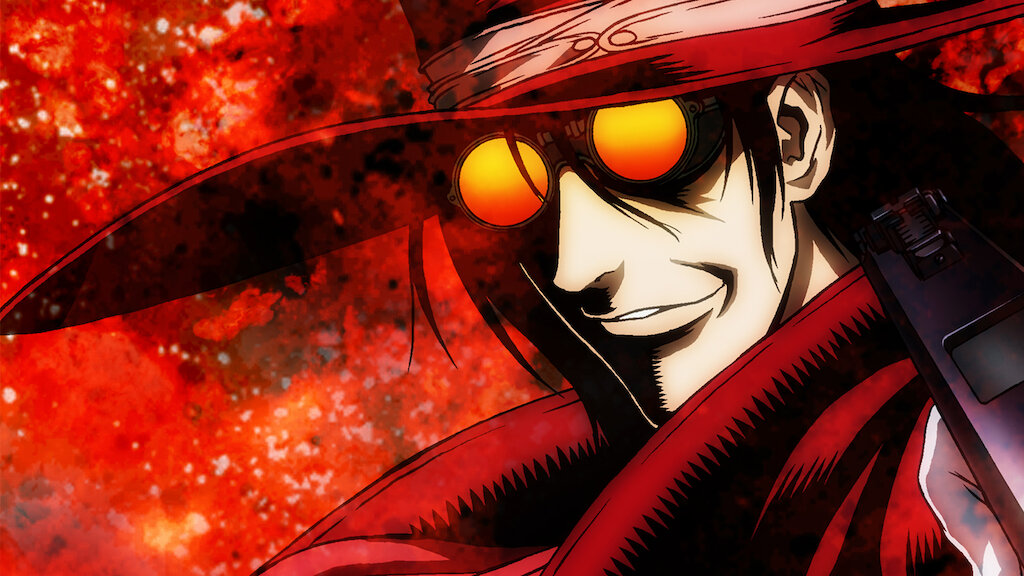 Hellsing has a massive fan following. If you’re someone who hasn’t watched Hellsing, you need to ASAP. The list we’ve provided above will help you with the filler episodes. Personally, I would not recommend you skip the fillers because they’re equally enjoyable. I hope you have fun while watching Hellsing!

If you have any recommendations for us with the filler list blogs then do comment down below. We’ll come back with some more. See you guys!