Stream will be available from May 7-15 on Zaiko

Live Nation Japan and Promax Inc. announced on Monday that the “Ace Attorney 20th Anniversary Online Concert” will stream worldwide (excluding some areas) from May 7 to May 15 on Zaiko. The concert will take place at the Bunkamura Orchard Hall in Tokyo on May 7 and will feature a talk-session with Takayuki Kondō, KENN, and Eiji Takemoto. 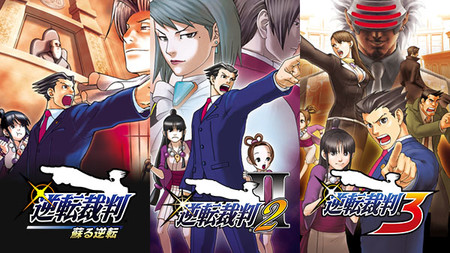 CAPCOM released the Phoenix Wright: Ace Attorney Trilogy (Gyakuten Saiban 1 2 3 Naruhodō Selection) game for PlayStation 4, Xbox One, Nintendo Switch, and PC (via Steam) in English in April 2019. The trilogy compiles the first three games in the Ace Attorney franchise. The company released the trilogy in Japan on the Nintendo 3DS in April 2014 and then released it in December 2014 in North America and Europe.